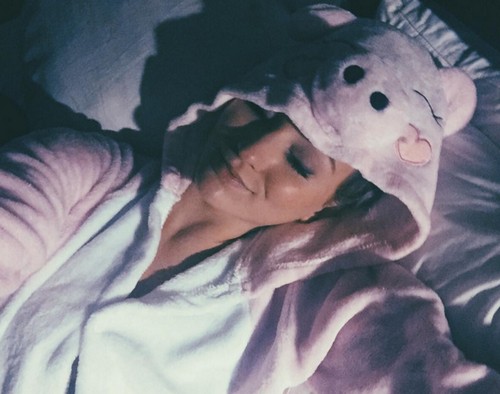 Who won The Bachelor 2016 spoilers tell us who is the Final Rose winner and engaged to be Ben Higgins’ future wife. Well, good news Bachelor fans – it’s not crazy Olivia Caridi! Season 20 of the ABC reality TV show is halfway over, and Ben Higgins has less than a dozen women remaining.

So, which one of them makes it all the way to the final rose ceremony and receives a marriage proposal from The Bachelor? If you placed your bets on flight attendant Lauren Bushnell – then prepare to cash in – because spoilers indicate that Lauren Bushnell won Bachelor 2016 and is engaged to Ben Higgins!

The Bachelor blogger Reality Steve spoiled Season 20 weeks before the 2016 premiere and informed his readers that Ben Higgins gives his final rose to Lauren Bushnell and that the couple was engaged.

Lauren hasn’t gotten quite as much screen time as the other ladies (which usually means producers are trying to make her seem like the unlikely winner), but the moments that she and Ben have shared make it seem pretty obvious that she is going all the way in the competition.

The Bachelor 2016 spoilers tease that Ben Higgins’ final three ladies are Caila Quinn, Lauren Bushnell, and Jojo Fletcher. Although Jojo and Caila seem like nice enough girls – we can all pretty much agree that neither of them have the chemistry with Ben that Lauren Bushnell have displayed.

Reality Steve has been wrong in the past, but it looks like his The Bachelor 2016 spoilers are dead on this season (so far).

Just because Lauren Bushnell receives the final rose from Ben Higgins doesn’t necessarily mean that they will make it down the aisle and say their “I Do’s.” The Bachelor couples track records over the course of the past few years have been less than stellar.

There is still a chance that Ben Higgins could pull a Chris Soules and ditch his fiancé to chase fame and fortune – or vice versa, after all Lauren in a flight attendant, which is typically a good indicator she isn’t interested in settling down in one place too soon.

What do you think Bachelor fans? Are you surprised that Ben gives his final rose to Lauren Bushnell? Could the spoilers be wrong? If they are correct, what are the odds of Ben and Lauren actually getting married? Let us know what you think in the comments below and come back to CDL for all your Bachelor news and spoilers!