90 Day Fiancé: Aleksandra Response To The Cheating Accusations That Rocked Her Marriage To Josh 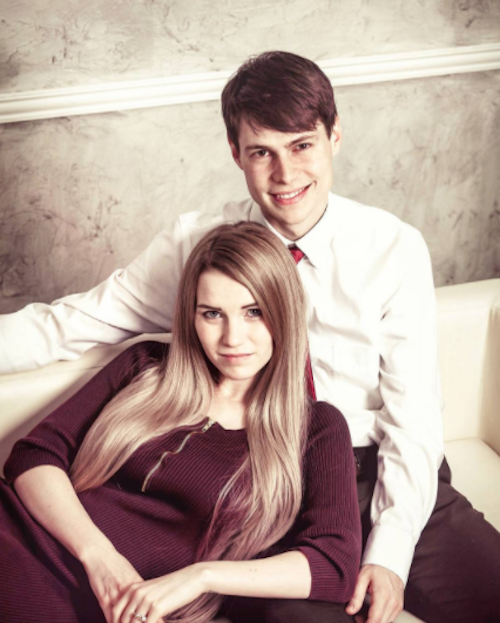 Aleksandra and Josh’s baby girl made her debut on 90 Day Fiancé: What Now? The spinoff offers fans an update on the couple’s life together and their daughter. The couple seems to be doing fine as seen in the previous episode. Aleksandra was in the middle of a social media scandal over the summer. Fans accused the star of having an affair with another man. She has since deleted her Instagram page.

She took to her Facebook page to respond to the backlash. She accused 90 Day Fiancé fans for making up “theories” about their marriage. She also told them that it’s none of their business to know why her baby looks so different. Aleksandra also shot down the speculation that she cheated on Josh. She remarked she felt sorry for those people’s spouses. She concluded her message with the question, “What else are you trying to prove here?” 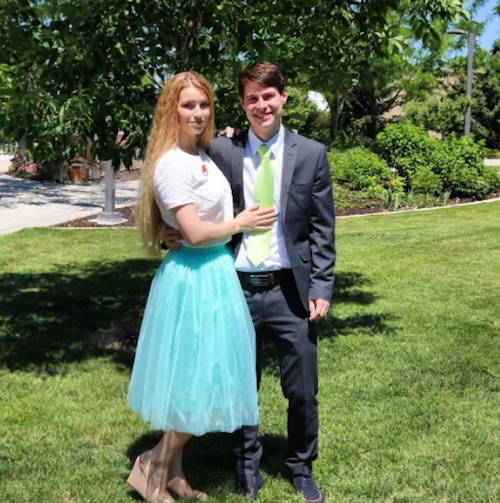 Aleksandra didn’t explain why Kaya’s skin color is darker. But, according to her Facebook page, Aleksandra’s biological father, Rodriguez, is Cuban with dark skin. It’s common for traits to skip generations. Aleksandra probably didn’t want to explain her family tree once again. She previously revealed that her father is from Cuba and that her daughter got a lot of his features. She just wanted to set the record straight that she’s not cheating on Josh.

Not everyone knows she’s close to her biological father. The show features her parents, Vlad and Svetlana, both of which have white skin. But they took her in when she was a little girl. Aleksandra’s social media accounts include photos of herself with Rodriguez. Both Josh and Aleksandra have removed photos of their daughter from their social media accounts. Their daughter’s face has been blurred out in subsequent episodes. 90 Day Fiancé: What Now? air Sundays on TLC.