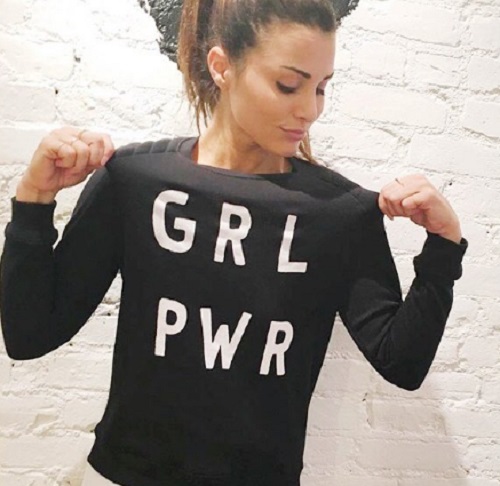 Former ‘The Bachelorette’ star Andi Dorfman is slamming reports that she might have gone under the knife in recent months. In fact, a new report that suggests Andi might have done more than just a little makeup contouring as her facial features look different than when she first made her debut on Juan Pablo Galavis’s season of ‘The Bachelor’ from back in 2013.

A lot of fans noticed that something was different with Andi when she appeared on ‘The Bachelor’ to confront her ex Nick Viall several weeks ago. It was the first time she was on a ‘Bachelor’ show in years as she wanted to gain some closure with Nick. And while some people tuned in to hear what Andi had to say, others couldn’t help but comment on her looks.

Plenty of Bachelor Nation fans took to their social media accounts to comment on Andi’s new look. Some said that she looks incredibly different these days while others suggested that she might have had plastic surgery.

Not surprising, Andi responded to her critics about her new look on her Twitter account. She denied reports that she had plastic surgery and instead admitted that she had in fact lost a little weight since moving to New York City. Andi wrote, “Because god forbid a woman loses weight and ages a little… #alternative facts.” 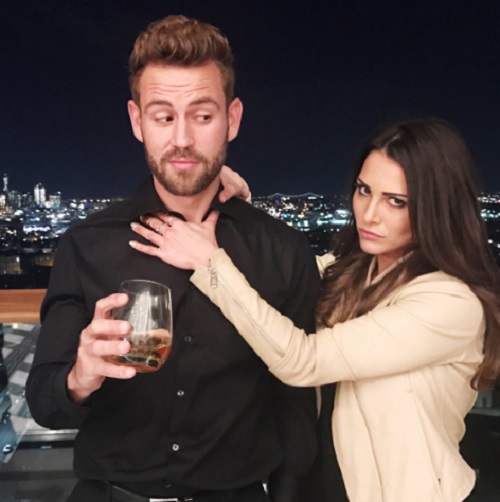 Does it look like she lost weight? Could it be makeup contouring? Or is Andi simply not telling the truth about her new look? Bachelor Nation fans aren’t convinced that Andi did lose weight from her time on ‘The Bachelorette’ to now.

The Bachelorette aired almost three years ago and that’s why many critics don’t believe that she could have aged that much in such a short period of time. After all, she’s only 29-years-old and still in the prime of her youth. In fact, a lot of critics say she looks almost the same, except of course, for her face.

Tell us, do you think Andi Dorfman is telling the truth about her weight loss? Or is there a possibility that she might have gone under the knife? Drop us a line with your thoughts in our comments section below. Also, don’t forget to check back with CDL for all the latest news and updates on Andi Dorfman right here! 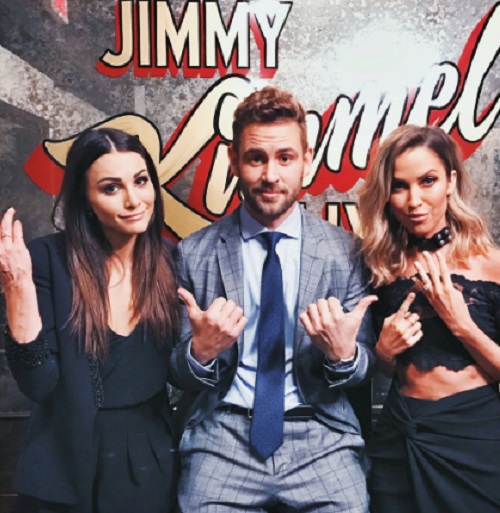 Because god forbid a woman loses weight and ages a little …. 🙄 #alternativefacts https://t.co/qdC55rG8q7