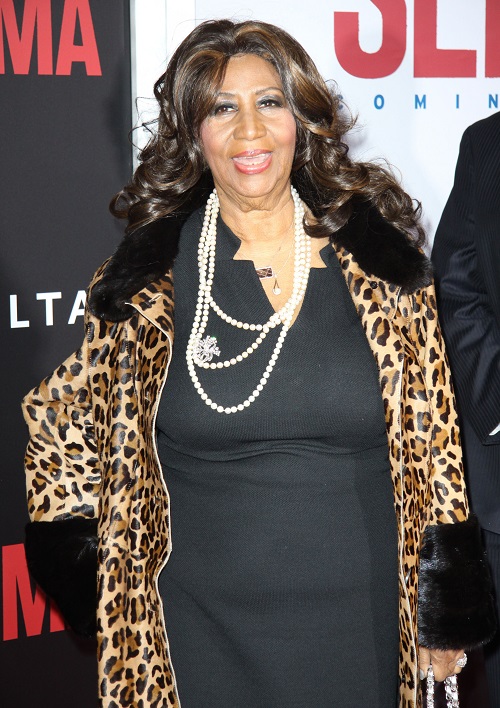 Aretha Franklin and Dionne Warwick are embroiled in a bitter feud. What could have the R&B and Gospel Grammy winners at each other’s throats? Well, apparently it is due to a comment Dionne made about Aretha at the late Whitney Houston’s funeral.

You will remember that Whitney Houston was found dead on February 11, 2012 at the age of 48. She was found submerged in a bathtub in the Beverly Hilton Hotel in Beverly Hills, California, where she had been attending the Clive Davis pre-Grammy party. The coroner concluded the cause of death to be an accidental drowning due to result of atherosclerotic heart disease and cocaine use, as well as other drugs. 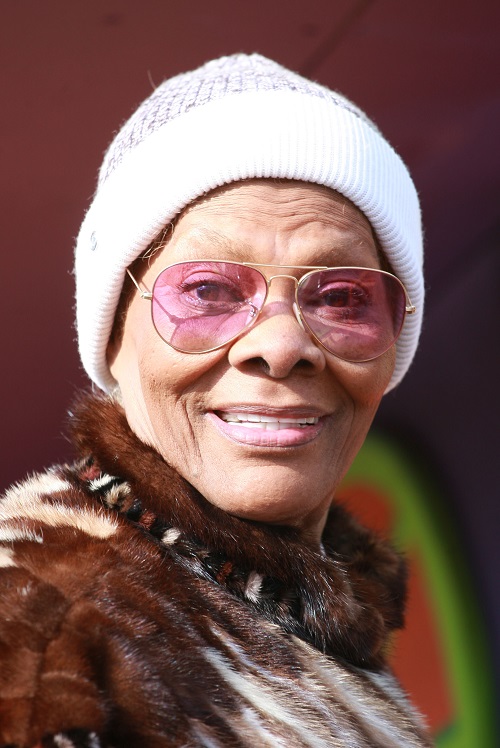 Whitney’s funeral was an invitation-only service at New Hope Baptist Church in Newark, New Jersey with such A-list stars as Stevie Wonder, Alicia Keys, as well as Clive Davis, legendary record producer and music executive and Kevin Costner, Whitney’s co-star in “The Bodyguard”.

Aretha was not able to attend the funeral due to having swollen feet and a the fact she was scheduled to perform a contractual gig later that night at Radio City Music Hall in New York City.

It was at the funeral that Dionne Warwick, who also happens to be Whitney’s cousin, stood up and pointed out Aretha’s absence by saying, “Ree’s not here, but she is here. She loves Whitney as if she were born to her. She is her godmother.”

So, why did what seemed like kind words set Aretha off? Well, she believes Dionne brought attention to the fact that Aretha wasn’t there. Also, Aretha isn’t even Whitney’s godmother. Aretha feels Dionne blatantly lied about her being Whitney’s godmother to make it seem even worse that Aretha skipped the funeral. Cissy Houston, Whitney’s mother and Dionne’s aunt, tried to set the record straight about the faux pas, but Aretha still holds a grudge, even though it has been five years since the funeral.

Recently both divas were in attendance at the Tribecca Film Festival for the viewing of the Clive Davis documentary, “Clive Davis: The Soundtrack of Our Lives” when Dionne tried to hug Aretha. Reportedly Aretha yelled that she would not hug Dionne. She even claims that an apology from Dionne will not be sufficient. According to Aretha, “I don’t care about her apology. It’s about libel”. She also goes on to claim that Dionne has never liked her, nor have they ever been friends. 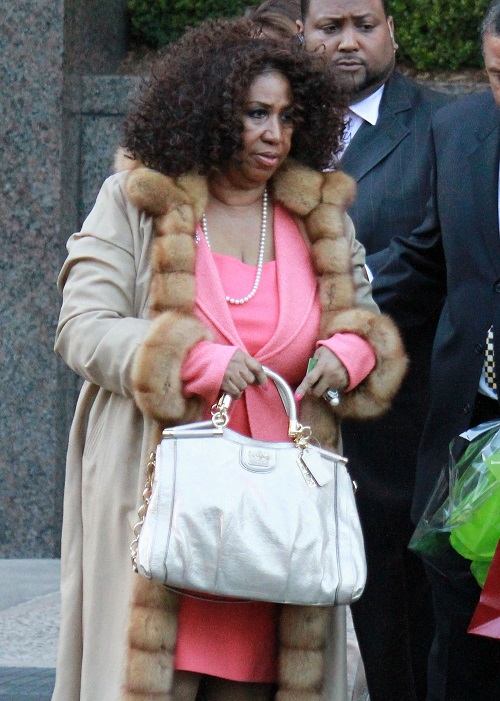 Dionne’s rep released a comment on the matter that read, “She will not dignify a response to the statement made by Aretha Franklin’.

So don’t hold your breath for a reconciliation between these two.  Check back with CDL for more Aretha Franklin news and updates right here.