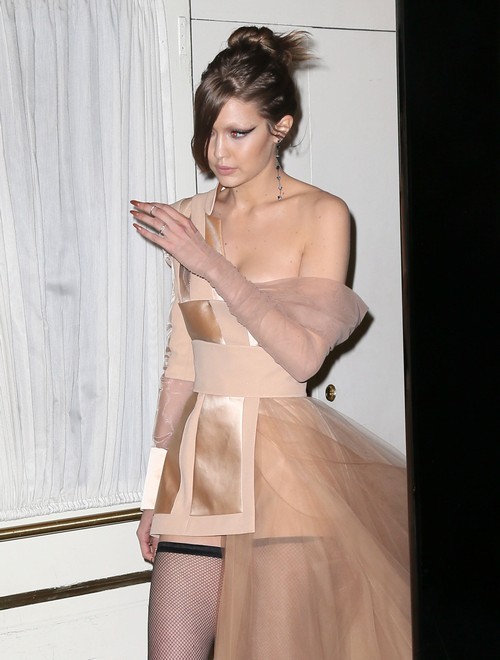 Both the pop star and the model opted for the long bob on fashion’s biggest night. The style has been a hit in Hollywood. Most pop stars and actresses have been chopping their hair off. Some of them are on the platinum blonde buzzcut trend like Kristen Stewart and Katy Perry. Meanwhile, others like Bella Hadid and Selena Gomez have been daring to go shorter with a slight bump. 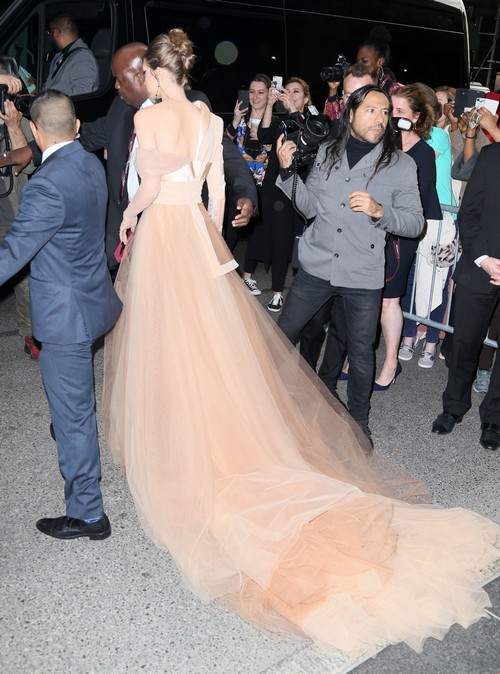 Bella Hadid’s haircut was done by hairstylists Ward Stegerhoek and Jen Atkin, according to E! News. Ward was the person behind the haircut while Jen styled Bella’s hair using products from Dyson Hair, Ouai, and Paul Mitchell. Bella showed off her new look at the Met Gala, which she paired with her sexy black Alexander Wang catsuit.

Selena Gomez, meanwhile, has been rocking her look since her April 2017 Vogue cover. Fans assumed she cut it shorter, revealing a wet look on Instagram less than a week ago. Gomez revealed that the new hairstyle was actually a wig for an upcoming project. Everyone knows that Gomez is not on Hadid’s good side lately. She’s dating her ex-boyfriend The Weeknd, whose real name is Abel Tesfaye. 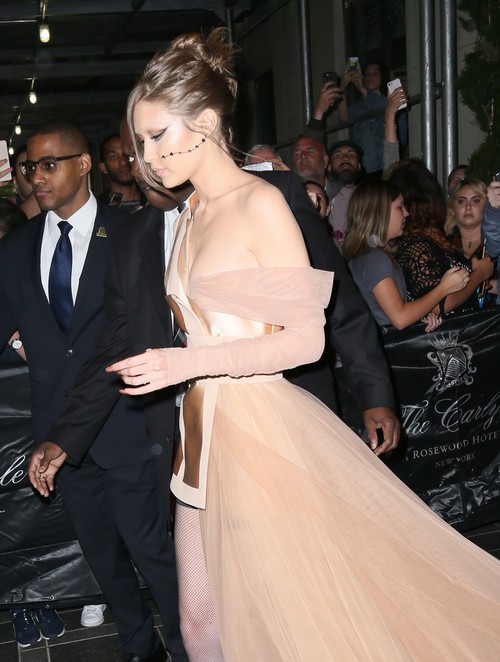 Back in January, Bella unfollowed both her ex and Selena on Instagram. She’s also been posting her share of sexy selfies on her own Instagram account. Though there doesn’t seem to be any bad blood between Bella and The Weeknd, it’s clear that she’s not happy to see that he’s moved on so quickly. The two ended their relationship back in October due to their busy schedules.

Selena Gomez and The Weeknd have made their relationship red carpet-official. He doesn’t seem to be too busy for the “Heart Wants What It Wants” singer. The two have been on a whirlwind romance as seen across the globe. While Hadid showed off her curves, Gomez whispered “I love you” to her new beau on the red carpet.

Who do you think wore the straight bob better: Bella, or Selena? What do you think of Bella stealing Selena Gomez’s hairstyle? Share your thoughts below in the comments section.