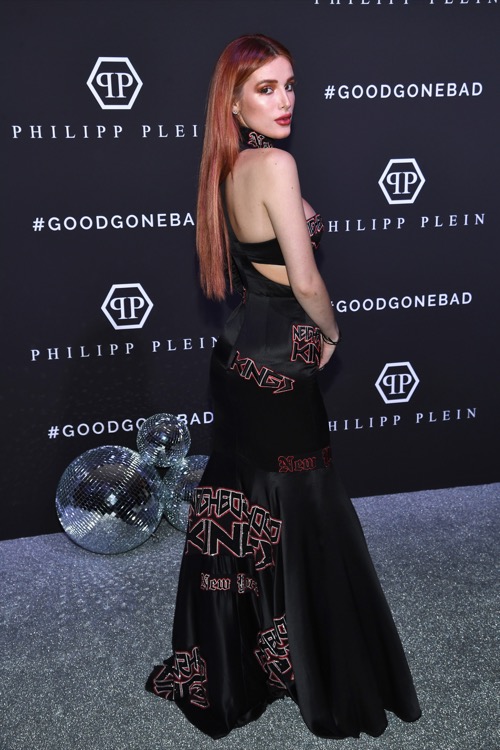 Bella Thorne is getting dissed on social media. The actress-singer puts it all out there. She holds nothing back. Bella Thorne loves to interact with her friends. Sometimes she’s TMI. Other times, she’s sharing risqué selfies. Bella Thorne has received backlash for her social media behavior. She’s being called “disgusting” and “rotten.”

Bella Thorne took to Twitter to discuss an acne breakout that left her face “so red.” People didn’t like her TMI message. They called her “gross” and “disgusting.” According to Revelist, Bella Thorne hinted about her breakout and her supportive boyfriend. In true Bella Thorne form, she hinted to her fans that her “face is so red” but her boyfriend “is like bella is still bella [sic],” she tweeted.

The 19-year-old has been honest about her struggles with acne over the years. She wanted to talk about her embarrassing breakout at the time, which can lower one’s self-esteem. Bella Thorne’s been linked to Lil Peep in recent weeks. The couple has been spotted out and about at various events. He reportedly reminded her that she’s beautiful with or without her acne. 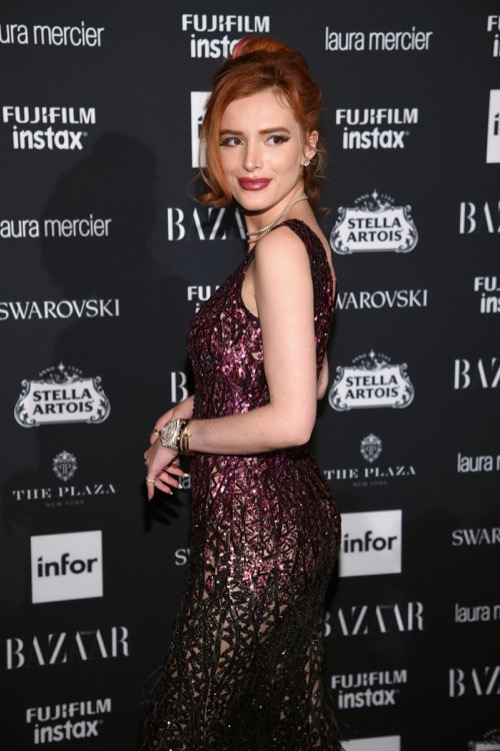 Not everyone loved Bella Thorne’s message. Some lashed out at the former Disney star, calling her “ugly as sin.” Others remarked that she’s gross and “that is so disgusting.” Bella Thorne’s fans were there to support her. They sent her messages of encouragement and reminded her that she’s beautiful no matter what.

Other fans wanted to know if Bella Thorne was subtweeting her ex-boyfriend, Blackbear. Last month, she was linked to the rapper, whose real name is Matthew Musto, after they shared photos together on social media. They were reported as an official couple. Bella Thorne clearly moved on when she was spotted kissing rapper Lil Peep.

This isn’t the first time this week Bella Thorne has been slammed for her appearance. Perez Hilton hosted a photo caption contest that led to some of his followers calling her breasts “rotten.” Hilton shared a photo of Bella Thorne wearing a skimpy cropped sweatshirt on on Instagram and asked fans to “fill in the blank.”

One remarked that her “boob is dead,” while another called it “a zombie boob.” Most users wrote that Bella Thorne’s boob looked “rotten” and like it was “rotting.” Many even asked if here boobs were “real” or even “normal,” since it had a slight gray/blueish color. Bella Thorne responded to Hilton’s post, saying she hopes no one will ever treat his daughter the same way.

Photo by Dimitrios Kambouris/Getty Images For NYFW: The Shows