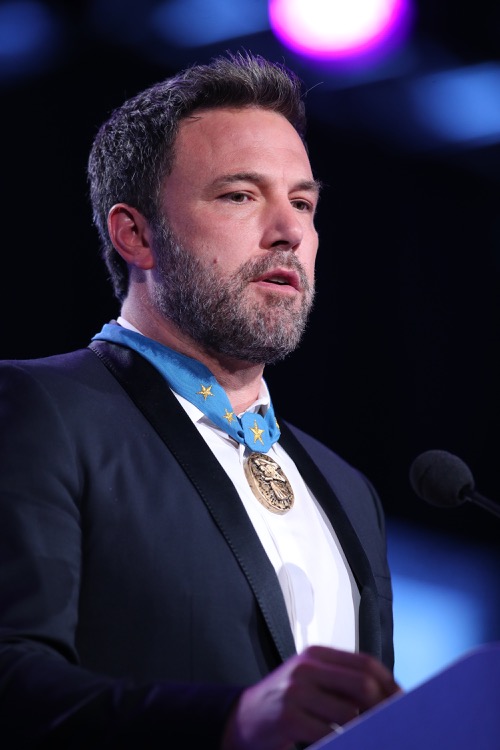 Ben Affleck and Lindsay Shookus are reportedly looking to buy a house together, with many fans wondering if the actor plans on proposing to his new girlfriend next. The couple was spotted looking at an 8-bedroom, 10-bathroom $18.5 million dollar home in the Santa Monica, California area.

Ben looked both happy and relaxed while house hunting with his girlfriend. The couple was accompanied by their realtor, who showed them several multi-million dollar properties in the area. Ben and Lindsay first stepped out as a couple back in July, yet it looks like they are already thinking about moving in together, which according to some critics, is awfully fast. The ink on his divorce papers from his ex Jennifer Garner hasn’t even dried yet.

As a matter of fact, many observers are surprised that Ben Affleck and Lindsay Shookus are planning to settle down this early in their relationship together. This could only mean one of two things: that Ben always knew Lindsay was the right woman for him and that he is indeed thinking about sharing his future with her. 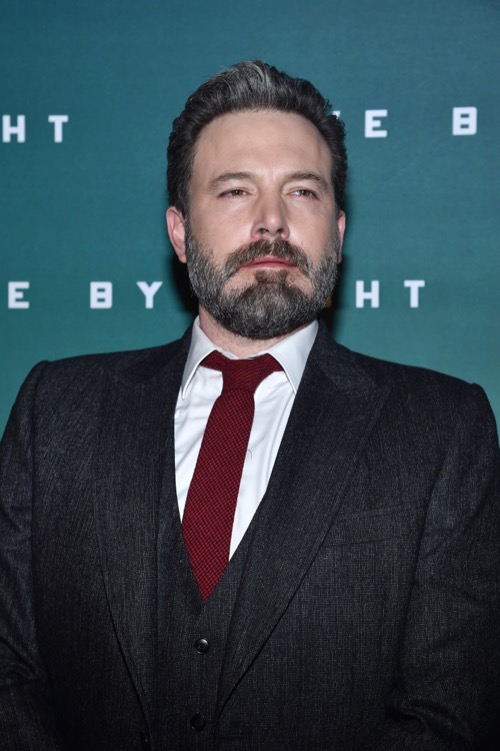 Of course, this is bad news for Ben’s ex-wife Jennifer Garner. The last thing she wants to see is Ben marry the woman that he allegedly had an affair with behind her back. To make things worse, there’s no way that she’ll be able to keep Lindsay at a distance once she becomes to new Mrs. Affleck. Not only will that mean that Jennifer has officially been replaced, but that Lindsay will also be her children’s new stepmother. And for Jen, that will be a nightmare for her. She won’t be able to stop her kids from visiting their father and his new wife.

So far Ben Affleck and Lindsay Shookus have not made any comments about the house hunting reports or their future for that matter. But at this point it’s safe to say that Ben’s romance with Lindsay is more than just a fling. There’s a strong possibility that he might be treating their relationship more seriously than he did with Jennifer Garner during the last several years of their marriage. For Jen, that has to hurt the most. Lindsay Shookus is not going anywhere, anytime soon. Jen is going to have to deal with her whether she likes it or not.

In the meantime, don’t forget to check back with CDL for all the latest news on Ben Affleck, Jennifer Garner and Lindsay Shookus right here.