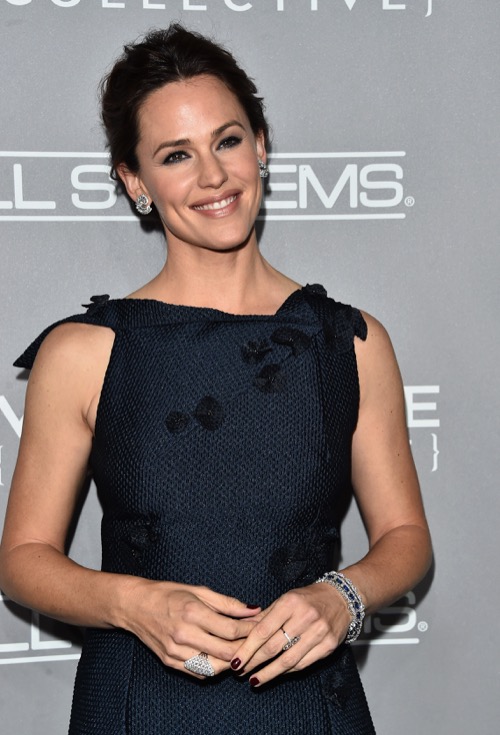 Jennifer Garner has been left absolutely heartbroken after finding out that her soon-to-be ex-husband Ben Affleck accompanied his new girlfriend Lindsay Shookus to the Emmy Awards in Los Angeles on Sunday night. Lindsay and her Saturday Night Live team won an Emmy for outstanding variety sketch series.

Many eyewitnesses were surprised to see Ben Affleck sitting in the audience with his new blonde girlfriend. It’s safe to say that Ben and Lindsay are officially a couple now. Not only are they hitting all of the Hollywood hotspots together, but they are now making the red carpet and award show rounds, too.

For someone like Jennifer Garner, this has to be difficult to see. After all, everyone remembers how awkward Ben Affleck and Jennifer Garner looked like together during the 2013 Oscars. When Ben accepted his award for Best Picture for his highly acclaimed film, Argo, he almost forgot to thank Jennifer in his speech. It wasn’t until the very end when he finally acknowledged his wife and admitted that their marriage was “hard work.” It was a cringe worthy moment that was hard to watch, especially since Ben all but acknowledged that yes, he and Jennifer were having problems in their marriage. 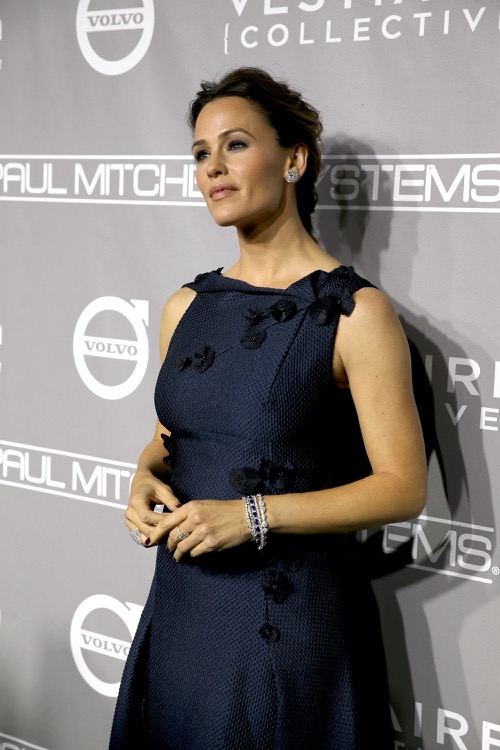 At the Emmy Awards, Ben looked like a different person. He was happy, smiling and looked very comfortable with his girlfriend Lindsay Shookus. He also made it pretty clear that he’s not afraid to show the world that he cares about Lindsay, regardless of what the media or his critics have to say about their relationship.

Of course, Jennifer Garner is yet to make any comments about Ben Affleck and Lindsay Shookus and their romance. But at this point, it’s very unlikely that she will. As a matter of fact, Jennifer has been doing everything in her power to make sure that Lindsay stays away from both her and her kids. Lindsay Shookus might be Ben Affleck’s new girlfriend, but no one knows how long their relationship is going to last.

For Jennifer, she wants to make sure that her children are protected and doesn’t want Ben’s girlfriends to pop in and out of their lives, regardless of who they are. Plus, she knows she needs to move on and the only way she can is if she finds a new man for herself. Sooner or later, Jennifer knows it will happen.

In the meantime, don’t forget to check back with CDL for all the latest news on Jennifer Garner, Ben Affleck and Lindsay Shookus right here