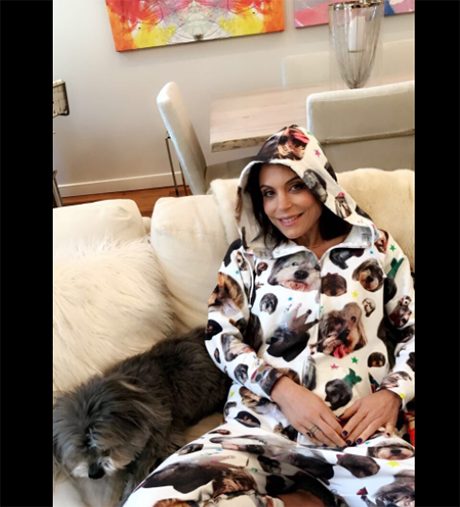 Bethenny Frankel is involved in another legal mess, and this time it involves the attorneys who represented her and her ex-husband Jason Hoppy. The reality television star is suing her lawyers over a condo she bought while she was still married to her ex-husband Jason Hoppy. Bethenny claims that she got screwed in her divorce settlement because of a major mistake her lawyers made. Bethenny pulled the plug on her two-year marriage with Jason back in December 2012.

The 46-year-old ‘Real Housewives of New York’ star claims that her legal team messed up big time on a property-related agreement over a Manhattan home. She reportedly bought the condo for $5 million back in 2011. 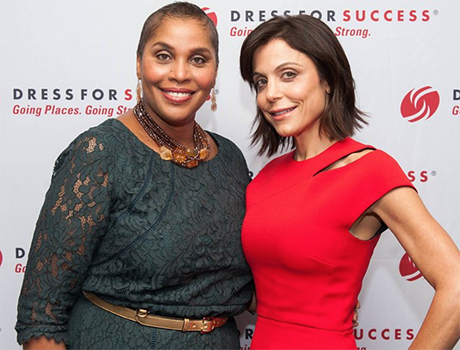 Sources say that Bethenny didn’t want Jason’s name on the home. Yet he supposedly convinced her to place it in a trust. The lawyers made the mistake by granting Jason half-interest and legal rights on the condo without paying a cent for it. Bethenny was kept in the dark about it and only learned it in her divorce papers.

Bethenny also claims that the snafu was the reason why it took almost three years to resolve her divorce from Jason. She’s now suing her lawyers for $2 million.

Of course, this isn’t the first time Bethenny Frankel has been forced to battle things out in the courtroom with Jason Hoppy. Their nasty divorce made headlines after both Bethenny and Jason lashed out at each other in the media. For the longest time Jason refused to move out of their shared apartment after they separated. If that weren’t enough, they also fought long and hard for the custody of their 6-year-old daughter, Bryn. If that weren’t enough, Bethenny was also ordered to pay Jason $12,000 a month as ‘temporary maintenance’ and child support. She was also forced to cough up $100,000 for Jason’s legal fees.

At this point, it seems like Bethenny Frankel’s nightmare with her ex-husband Jason Hoppy will never end. Sources say she’s been hoping to move past this already, but so far it hasn’t happened. 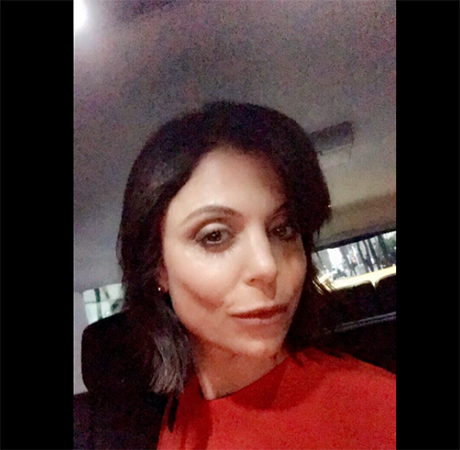 Are you surprised that Bethenny Frankel is now suing her attorneys? Is this a smart move on her part? So far Bethenny has not made any additional comments about the case. Let us know what you think by leaving us your thoughts in our comments section below. Also, don’t forget to check back with CDL for all the latest news and updates on Bethenny Frankel right here!

Looks like someone’s got a new spring in their step @biggysmallz pic.twitter.com/BbAehLnejD

U can never be too… furry (& yes it’s faux) pic.twitter.com/AKY1aMttVW