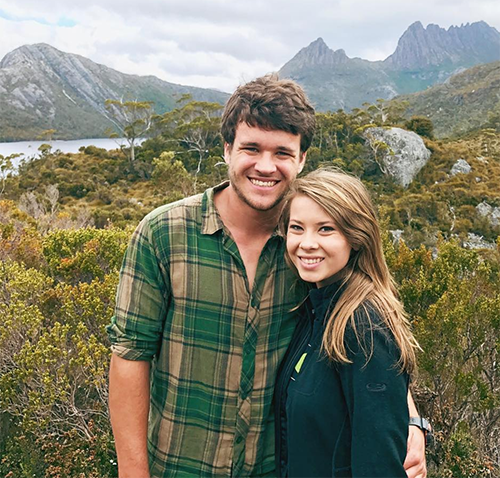 Is Bindi Irwin making a big step in her relationship with her boyfriend, American wakeboarder Chandler Powell? That might be the case as there are new reports indicating that 18-year-old Bindi might have gotten secretly engaged to her boyfriend.

While Bindi Irwin hasn’t made any comments about getting married or even getting engaged for that matter, fans can’t help but wonder if she might be hiding some very big news. She shared a photo of her and Chandler on Valentine’s Day and captioned it with, “This picture captures my forever Valentine @chandlerpowell, in gorgeous #Australia. These really are the pictures of true happiness.”

Fans have been trying to decipher exactly what Bindi meant by calling Chandler her ‘forever Valentine.’ Did Chandler pop the question? Are they secretly engaged? Of course, only Bindi and Chandler know what the real truth is. Fans know they’ll find out if they are engaged sooner rather than later. 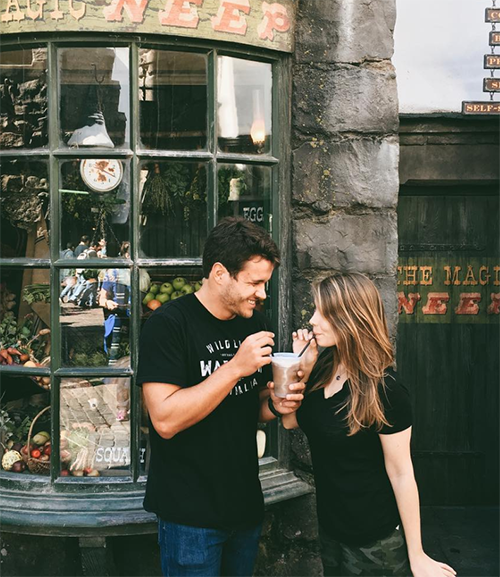 Previous reports indicated that Bindi was planning to move in with Chandler. Eyewitnesses have even spotted them purchasing supplies and furniture items back in December. What’s more, both Bindi and Chandler have mentioned several times that they would love to one day start a family together. Plus, Bindi’s mother, Terri Irwin, apparently gets along great with Chandler. What’s more, insiders said that Chandler was always obsessed with the Irwin family and especially with Bindi’s late father, Steve Irwin. Chandler’s grandfather even told Australian media outlets that he used to watch Steve Irwin on television while growing up.

Chandler even moved from Orlando, Florida to Australia to be closer to Bindi. Clearly, the couple is looking to move rather fast in their relationship. If that weren’t enough, Chandler told his social media followers that this year will be one of the most difficult ones for him, with all the changes that are happening in his life right now. 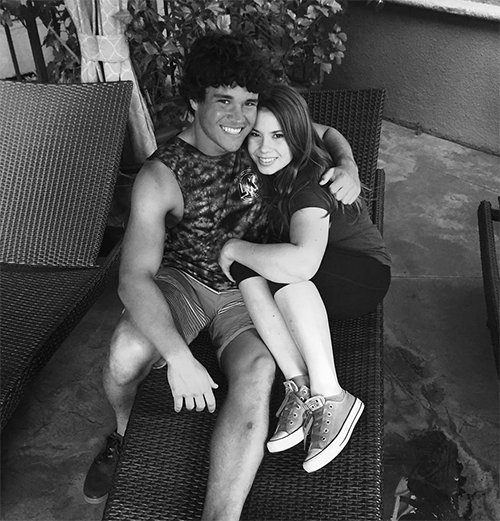 So far, Bindi has not responded to the engagement rumors. No one even knows if they are living together or not. Tell us, do you think Bindi Irwin is getting married? Is she too young to be getting married at her age? After all, they’ve only been dating for a little over two years now. Let us know what you think by leaving us a line with your thoughts in our comments section below. Also, check back with CDL for all the latest news and updates on Bindi Irwin right here!

Valentine’s Day. A day to celebrate love and happiness. (And an excuse to give endless amounts of hugs!) This picture captures my forever Valentine @chandlerpowell, in gorgeous #Australia 🌸🌿 These really are the pictures of true happiness. I am blessed to be surrounded with the people that I love with all my heart. The power of love is undeniable and the glue that holds us all together. To have real balance in life, we must find the light in every day. So here’s to love, to hope, to peace and kindness.