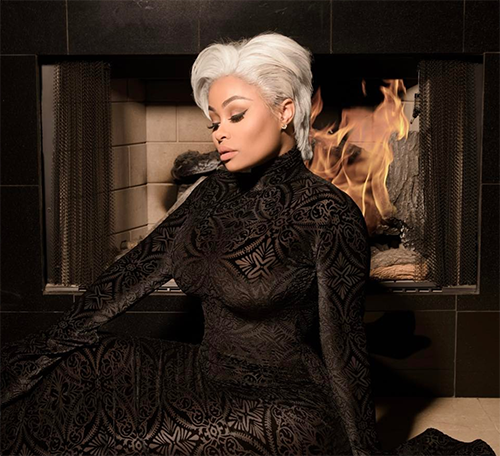 It looks like Blac Chyna might have pulled the plug on her engagement to Rob Kardashian. Eyewitnesses say that the celebrity model was spotted getting rather up close and personal with a new boyfriend this past weekend. Insiders say that Chyna was enjoying a Super Bowl viewing party at Estrella’s MA Theater in Los Angeles with another man. She allegedly told a friend that she and Rob still talk but that they’re not together any more.

Of course, fans aren’t surprised that Chyna has moved on with a new boyfriend already. Right before Christmas, it was reported that Chyna packed her bags and moved out of the house she shared with Rob Kardashian. She even took their infant daughter, Dream Kardashian, with her. There were also reports that indicated Chyna was banned from attending the Kardashian’s Christmas party during the holiday season. 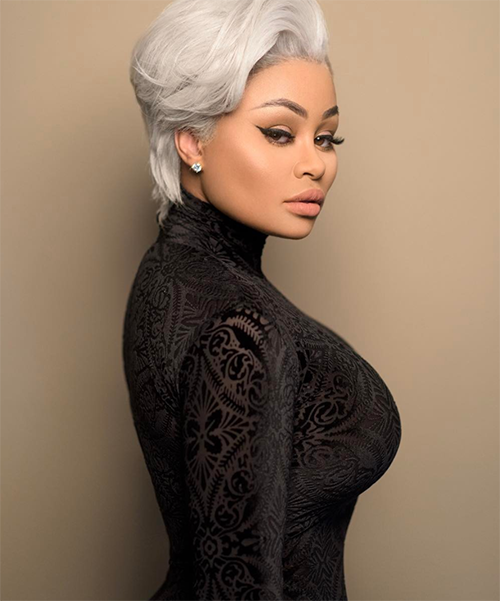 So does this mean that Blac Chyna and Rob Kardashian are officially over? Or is Chyna cheating on Rob? After all, Blac and Rob haven’t been seen in public together for several weeks now. And it looks like they have no plans to move forward with their wedding, too. Yet, they haven’t said anything about their break-up, too.

Strangely enough though, Rob Kardashian wished Chyna a happy anniversary on his Instagram account just last week. Yet Chyna has not shared a photo of the couple on her social media page in several weeks. Some believe that Chyna and Rob might simply be co-parenting their daughter Dream together, and that’s it. Of course, the only two people who really know what’s going on behind closed doors are Blac Chyna and Rob Kardashian. Fans know that the truth will come out one way or another. 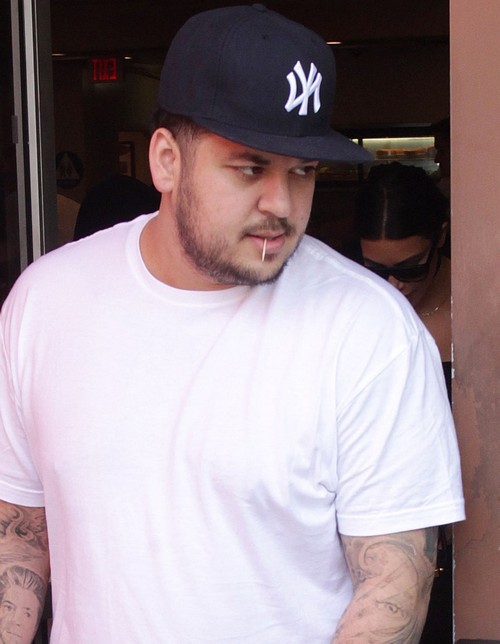 Then again, Rob’s mother, Kris Jenner, won’t be pleased when she finds out that Chyna has already moved on with another man. If this is the case, then Kris Jenner and the rest of the Kardashians will have limited access to Rob’s daughter, Dream Kardashian. The last thing they want to see is Chyna potentially trying to use her daughter and her famous last name for publicity. That’s why they’ve been so skeptical about her intentions with Rob from the very start.

Tell us, do you think Chyna and Rob are done? Drop us a line with your thoughts in our comments section below. Also, check back with CDL for all the latest news and updates on the Kardashians right here!