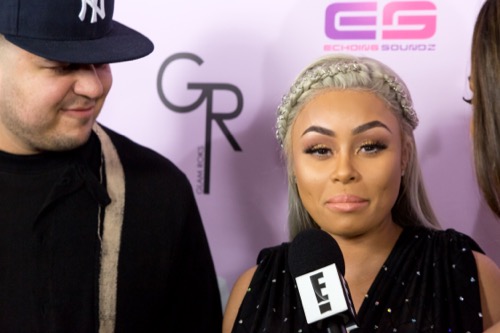 Blac Chyna’s fling with aspiring rapper Ferrari True may be over, but the 24-year old is still talking about his recent run in with Rob Kardashian. During a radio interview on July 14, True revealed the news that Rob Kardashian attempted to pay him off.

Rob first offered Ferrari True $500k if he would stay away from the mother of his child. Kardashian made the offer after Blac Chyna taunted her ex-fiancé with images of her and other men in the former couple’s bed. In one of the photos, Ferrari can be seen wearing Rob Kardashian’s Versace robe while lying in bed.

After True didn’t take Rob up on his offer, accepting the $500k to stay away from Chyna, Rob upped the ante. He then offered True $1 million plus – tax free to step aside. By the sounds of it, Ferrari True didn’t accept Rob’s offer and told him to stop.

After sharing intimate photos of Blac Chyna, Ferrari also revealed in his radio interview that he has since been warned by Chyna’s lawyer Lisa Bloom that his actions are illegal. True appeared to be disappointed over the letter he received and chocked it up to a message from Bloom and not Chyna herself. 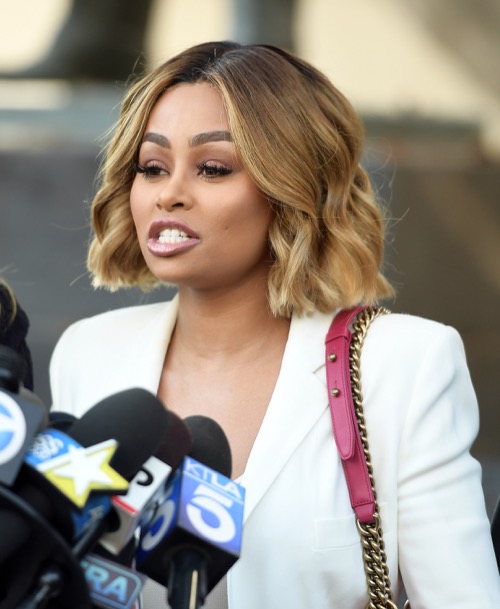 “I don’t think it was Chyna’s actions to send that off to me… the people who’s representing her, the people who is gonna represent her [were the ones to send it],” he said. Ferrari also added, “I feel like Chyna really liked me, honestly, and I really liked Chyna. And I talked to her, I get her, you know what I’m saying? So it’s like, how could you do that?”

As far as Rob Kardashian posting illegal naked photos of Blac Chyna as revenge, the 30-year old reality star has been served a restraining order by his ex. He has to stay at least 100 feet away and is not allowed to post any personal photos of his ex or her children on social media.