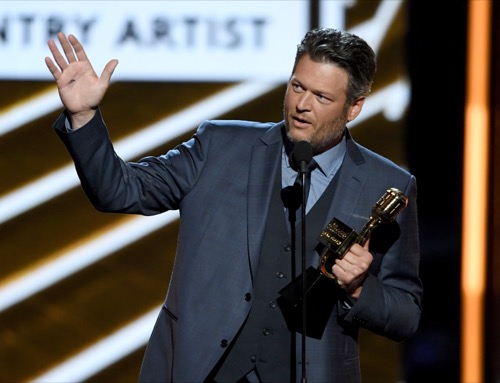 Blake Shelton might dump Gwen Stefani after Gwen allegedly admitted that she doesn’t see a future with him, according to the latest cover issue of OK! Magazine.

The magazine’s cover story details how Blake Shelton’s relationship with Gwen Stefani has been falling apart for the past few months, and the final nail in the coffin was reportedly Gwen admitting that she doesn’t see a future with Blake. OK!’s source explains, “After nearly two years together, ‘The Voice’s golden couple are on the skids, and sources say Blake is ready to call it quits for good. The PDA-obsessed pair have lately been struggling to blend their very different lifestyles and may have pushed each other to the brink of a split.”

The source also adds, “After multiple trips to Blake’s Oklahoma hometown, Gwen finally confessed through tears that she was having trouble seeing a future with him… [And] once the floodgates opened, a deluge of grievances poured out. She said she wasn’t sure she was cut out for life in Oklahoma.” Apparently, Gwen revealed to Blake that she believed that his friends and family never truly accepted her as Blake’s new girlfriend, allegedly accusing Blake’s mother, Dorothy, of still keeping in touch with Miranda Lambert. 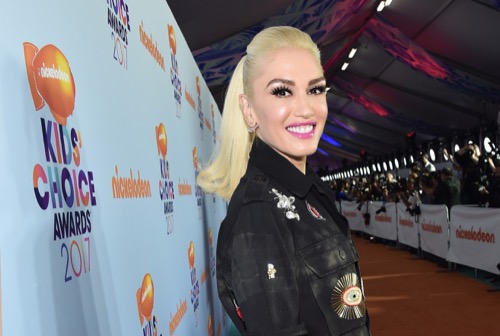 Given that Gwen Stefani herself has children with her ex-husband, you would think she would understand that marriages and breakups sometimes have complicated leftovers, especially with in-laws – and of all people, Gwen Stefani does not seem like the kind of person to harp on about that, given her own complicated history with Gavin Rossdale.

This report also makes it seem like Blake Shelton has decided to be the mature and understanding one, choosing to cut ties with Gwen because their relationship had become too toxic. But looking at Blake’s dynamic with Gwen, does it seem likely that that’s how a potential breakup would play out? To be fair, the two have tapered down their excessive PDA somewhat, but that could just be because they’ve finally left behind the honeymoon period of their relationship, which is often when the fights begin to ramp up.

But if it’s true that Gwen Stefani actually is leaving behind the Voice to possibly join American Idol, it would make a lot more sense if Blake and Gwen truly are fighting all the time and on the verge of a breakup already.

What do you guys think? Is Blake Shelton planning to dump Gwen Stefani after he sees their relationship going south, and do you believe that a permanent breakup is truly in the cards for these two? Let us know your thoughts in the comments below.