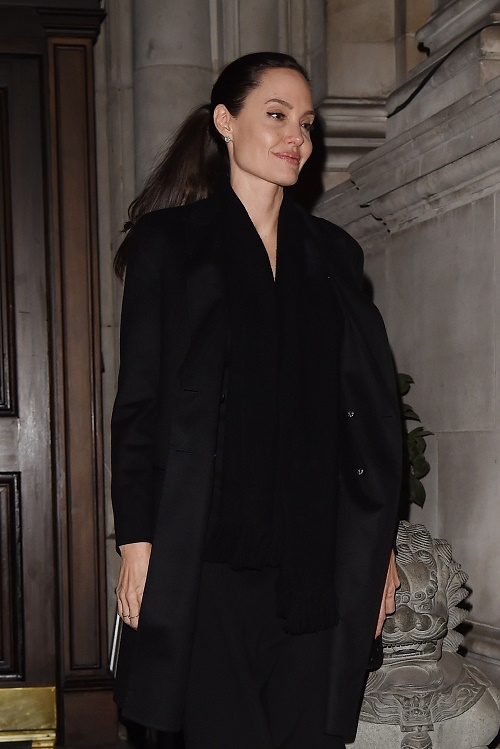 Brad Pitt and Angelina Jolie are partners again. But no, they are not getting back together anytime soon. Instead, they’ve decided to stop flinging mud in each other’s faces to sell olive oil from their French estate. The ex-couple already sell wine from their $60 million dollar Chateau Miraval.

Reports indicate that the Hollywood stars are selling their own gourmet extra-virgin olive oil called Miraval Olive Oil. In fact, the ex-couple’s business partner Charles Perrin told Agence France Presse that the olive oil is “an investment for their family and their children. We have long-term projects and have just released the latest vintage of rosé with our names: ‘bottled by Pitt, Jolie and Perrin’ on it.”

Back in 2013, Brad and Angelina started bottling their own rose called Miraval, too. A lot of fans are surprised over the news, especially considering the fact that Brad Pitt and Angelina Jolie are fighting for custody of their six children.

Angelina wants their children to live with her full-time while Brad is trying to get more access to his kids. Brad has been trying to win back his kids after his alcohol and substance abuse problems were made public last year as part of a nasty smear campaign against him. If that weren’t enough, Brad’s lawyers accused Angelina of refusing to make details surrounding their custody case private and even suggested that his ex-wife might be out of control. 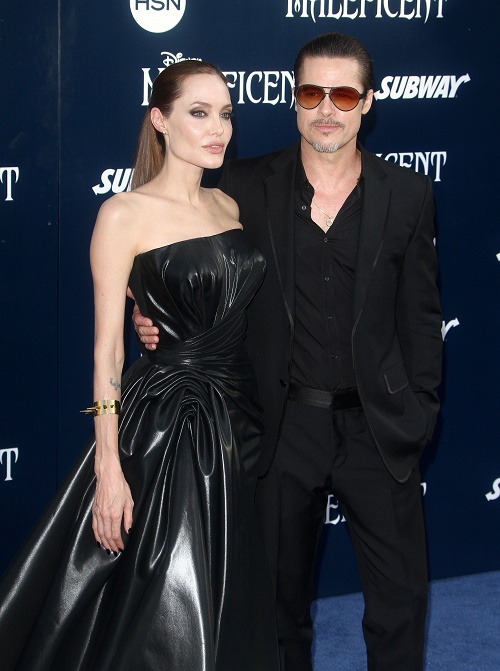 Tell us, are you surprised to hear that Brad Pitt and Angelina Jolie are working together again? So far both Angelina Jolie and Brad Pitt have made no comments about the report. And while it looks like they are still pulling the plug on their two-year marriage, some fans say at least they’ve managed to put their children ahead of themselves.

Drop us a line with your thoughts in our comments section below. Also, don’t forget to check back with CDL for all the latest news and updates on Angelina Jolie and Brad Pitt right here! 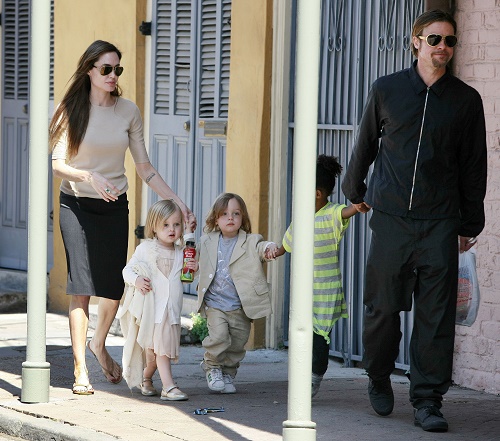 Brad Pitt and Angelina Jolie are back in business https://t.co/UFr2cesbE9 pic.twitter.com/WrBcOZSziz