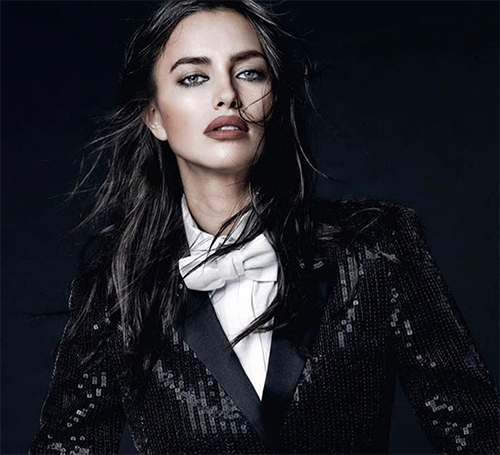 When Bradley Cooper and Irina Shayk first started dating, who actually thought that they would not only still be dating years later, but actually be waiting for their first child together!? Anyone who followed Bradley’s last relationship with Suki Waterhouse might have assumed that he would continue down the Leonardo DiCaprio path of dating younger models and then continuously swapping them out for newer models, but alas, he did not. 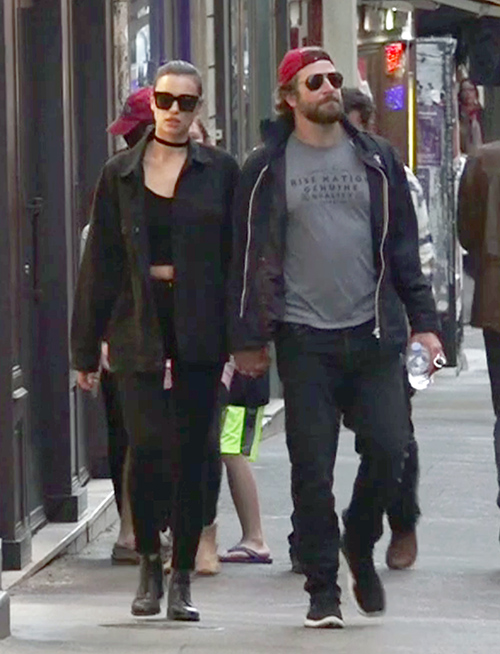 He began dating Irina Shayk, and before you knew it, bam, she was pregnant. However, there have been several reports over the years – especially over the last year – about how they’ve been getting into many fights over their future together. One famous incident focused on the two publicly fighting at a tennis match, even though they were spotted in public all smiles days later. But we again have reports that all is not well in paradise.

According to Star Magazine, Bradley Cooper has been looking miserable whenever he’s stepped out with Irina recently, especially during their most recent public outing. Sources admitted that they had ‘never’ seen him looking so miserable, which is quite the claim to make. ‘Never’ carries a very heavy connotation with it, and implies that he’s starting to reach his tipping point concerning his future with Irina Shayk – but the timing couldn’t be worse, considering that she’s pregnant and expecting their first child together. 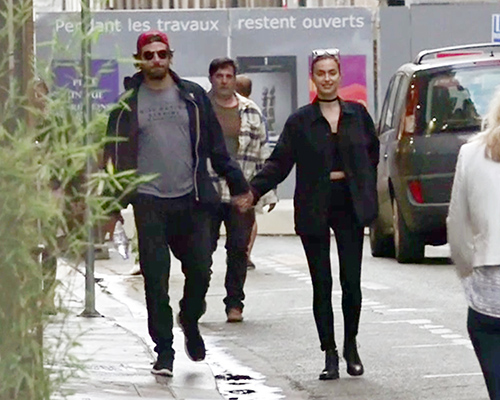 If this was almost any other Hollywood actor, you could easily claim that a pregnancy wouldn’t hold him back from dumping his pregnant girlfriend. However, sources have stated in the past that Bradley Cooper has been very keen on becoming a father and starting a family, and just for that reason alone, it’s possible that he stays with Irina and really gives this a shot.

What do you guys think? Will Bradley Cooper and Irina Shayk tough it out and continue dating – and possibly get married – despite their relationship troubles? Or will they break up, either before or after Irina gives birth? Let us know your thoughts in the comments below.