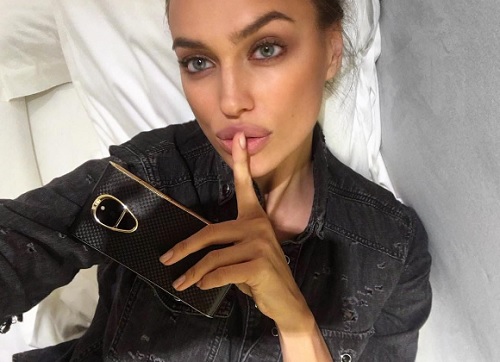 Irina Shayk is pregnant, Bradley Cooper’s girlfriend was spotted with an undeniable baby bump. The gorgeous model is expecting her first child with Bradley Cooper. And, this is the third celebrity baby that Celeb Dirty Laundry is reporting this week!

Although neither Irina Shayk or Bradley Cooper’s reps have confirmed the pregnancy, sources say that the 30-year-old Russian model is in her second trimester and you can see that she’s trying her best to keep the pregnancy a secret. However, it is very obvious because the Victoria Secret Fashion Show is currently taking place in Paris and Shayk is constantly trying to hide that baby bump, according to E Online.

When it was Irina’s turn to strut her stuff she sported a trench coat over one look and robes over another, she also kept covering her midriff backstage as she prepared for the big show. Apparently, the Angel and Bradley Cooper have thought about starting a family for a while now. 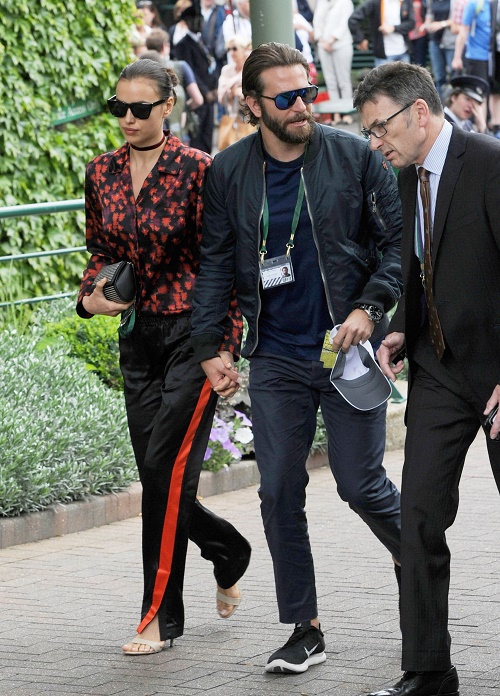 The Oscar nominated actor and model started dating back in May 2015 right after they were spotted in a heavy make out sesh in New York City. At first the two kept things light seeing that they both had just came out of long-term relationships, but since the pair ended up getting along so well and falling in love there has been talks of marriage and a baby on the table.

The 41-year-old actor has a thing for younger models, just like Leonardo DiCaprio. In 2015 Bradley Cooper split with 23-year-old model Suki Waterhouse after two years of dating. During the relationship Waterhouse even spent most of her time in Los Angeles instead of her hometown of England, but the couple called it quits about a year and a half later. The actor has also been linked to Zoe Saldana and Jennifer Lawrence.  Irina Shayk on the other hand dated handsome soccer superstar Cristiano Ronaldo and broke up after five years.

There were rumors that Irina and Bradley Cooper split after a series of arguments that involved the actor’s mom. The Sports Illustrated model and “American Hustle” actor’s mom reportedly got into a few arguments that caused the couple to split. Now that a baby is on the way hopefully the three can be one big happy family because it really does take a village to raise a child.

What celebrity couple do you think will be next to make a baby announcement?  Let us know your prediction in the comment section below.  And, don’t forget to check CDL for more news and updates on Bradley Copper and Irina Shayk. 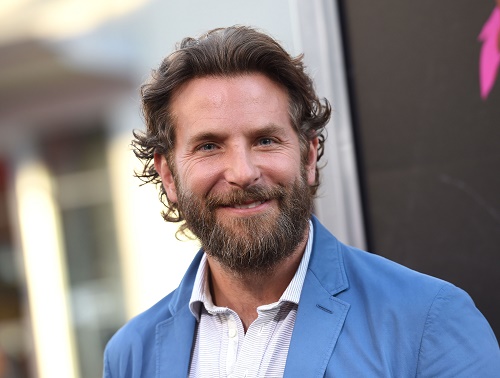 Irina Shayk and Adriana Lima at the backstage. #VSFS2016 pic.twitter.com/w1dpto4a9K

Congrats to #IrinaShayk, who announced her first pregnancy with #BradleyCooper AND walked in the #VSFashionShow today. pic.twitter.com/Sr7nxhQgUr