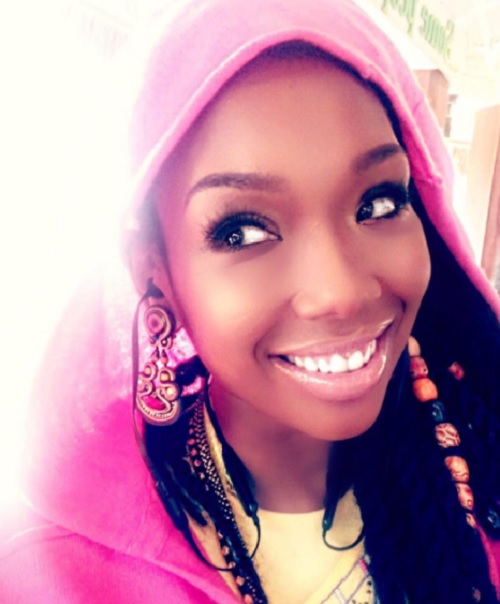 Brandy Norwood left consciousness on a Delta flight. The singer was reportedly rushed to the hospital following her flight aboard a Delta Air Lines jet that almost departed from Los Angeles Airport, reports ABC Los Angeles station KABC-TV. Brandy’s brother Ray-K later insisted that the singer’s health scare was a result of “exhaustion.”

Delta released a statement, though the airline did not confirm if it was Brandy or identify the passenger onboard. Brandy was aboard a flight departing from LAX to New York’s JFK International Airport.

The plane returned to the gate after Brandy fell ill on board, according to the statement. The incident reportedly happened around 7 a.m. local time. Officers, firefighters, and paramedics received a 911 call about a passenger who was “unconscious” upon boarding the flight, according to Los Angeles World Airports police. The 38-year-old R&B singer was removed from the flight, but later regained consciousness, according to authorities. TMZ reports Brandy Norwood appeared to be in stable condition and was admitted to the hospital. 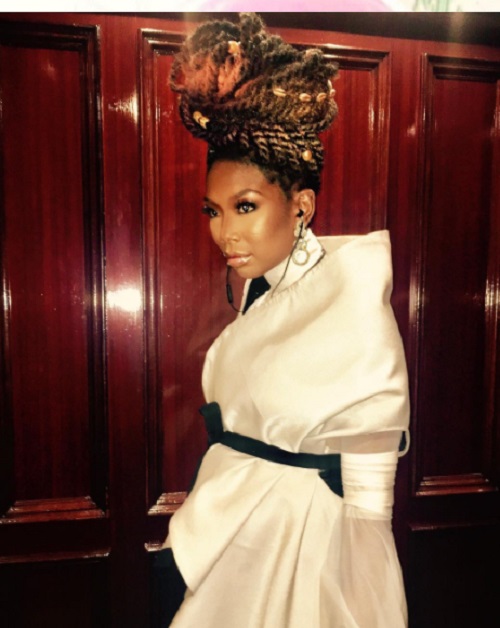 Brandy Norwood is an actress and singer who is known for her hit songs like “The Boy Is Mine” and hit TV shows like Moesha. Her recent album, Two Eleven, dropped in 2012. She also starred in the BET TV series Zoe Ever After last year. This health scares comes after it was reported that Brandy was rumored to be pregnant.

She fueled the pregnancy speculation with her latest Instagram photo. Some fans think she was showing off what looks like a baby bump, but no one knows for sure if Brandy is pregnant. Brandy has not confirmed the pregnancy rumors.

On May 22, Brandy posted on Instagram a shot of herself at a recent concert. The photo was taken from below and showed what looks like a bump on her belly (although it could be from the unflattering angle of the shot).

What further fueled the speculation is what Brandy Norwood wrote. In her caption, she said, “Dear God, I can finally see you in me.” Fans started speculating that she was talking about her pregnancy. Brandy updated her Instagram bio to claim that she’s “not pregnant,” she’s just been working and eating a lot. Brandy is rumored to be dating R&B artist Sir the Baptist, who has been popping up on her Instagram feed a lot lately. 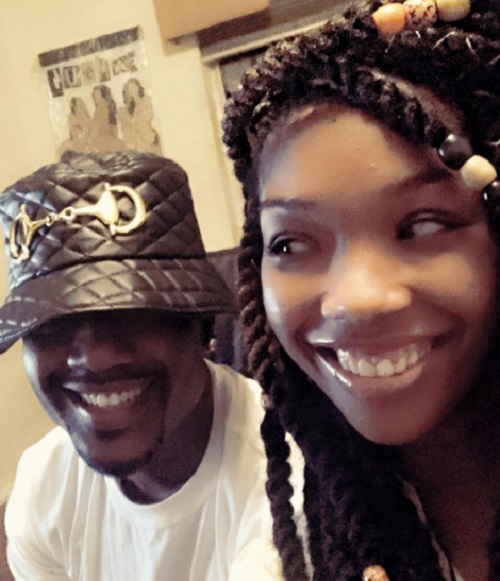 She already has a 14-year-old daughter, Sy’rai Ima Smith, which she shares with record producer Robert Smith. The teenager even took to social media to quash the rumors. She exclaimed that she likes “being an only child.” She then added that Brandy Norwood “just ate chocolate cake and pancakes” nearly every day.

What are your thoughts, CDL readers? Do you think Brandy Norwood is pregnant? What do you think is going on with the singer? Sound off below in the comments section. Check back with CDL for more Brandy Norwood news and updates here.