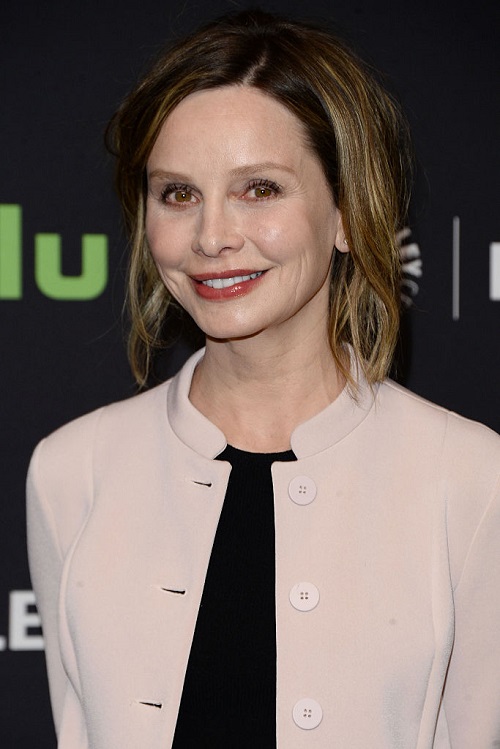 Calista Flockhart may be the younger person in her relationship with Harrison Ford, but she feels much older than him. The couple has been married for seven years now. It feels like eons. They will be celebrating their wedding anniversary on June 15.

Calista Flockhart and Harrison Ford claim to be as happy as they were when they started dating. She sat down for an interview with Closer Weekly about their relationship and what works for them.

The 52-year-old actress says they have the same sense of humor. What also worked for the couple is that they made a “serious commitment” to one another. She also revealed that the obvious age gap in her relationship with the 74-year-old actor is a “non-issue.” Flockhart feels like she’s older than him sometimes. Harrison met the former Ally McBeal star at the 2002 Golden Globe Awards. After dating for eight years, they got married in June 2010. 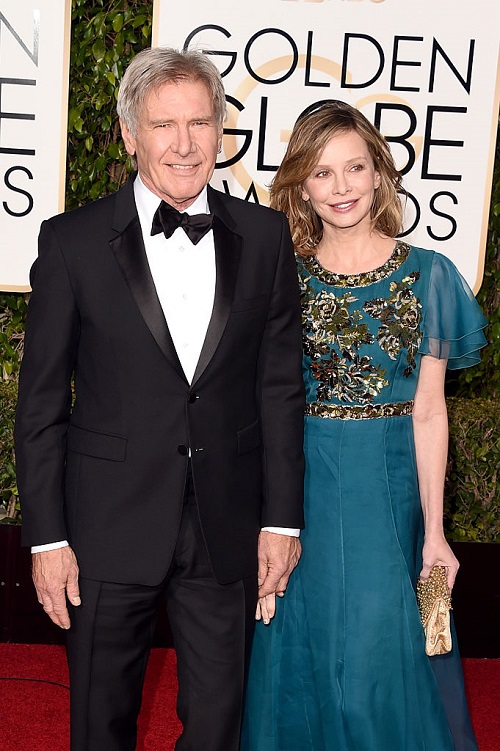 Harrison Ford hasn’t spoken out much about their relationship. He previously told Hello! Magazine in 2003 that he’s very much “in love” with the actress. He said that he “was not surprised” that he fell in love with the younger star. Even during that interview, Flockhart claimed that their age gap was not an issue. She even called the Star Wars actor a “cute little boy,” which is a hint that she sees herself as the mature one in their relationship.

Calista Flockhart and Harrison Ford are raising the actress’s 16-year-old son, Liam, whom she adopted in 2001. Flockhart had nothing but kind things to say about Harrison’s parenting skills. She remarked that he’s “wonderful parent” to her adopted son. She also added that he’s “funny, warm, and loving.” Harrison has four other children from his previous two marriages.

She has taken a step back from the spotlight. She also took a break from television. Fans of Flockhart were happy to see her return in CBS’ hit show Supergirl, which she played the role of Cat Grant. While she played a major role in the two-part season finale, Flockhart confirmed that she wouldn’t return for Season 3 of Supergirl. But, she could still make a surprise appearance. She has been asked to return to the show to play a different character, according to SyFy Wire. It’s likely that Flockhart will play another villain.

What are your thoughts on Calista Flockhart and Harrison Ford? Are you surprised that they made it this long? Do you think their age should be a factor so late in their lives? Sound off below in the comments section and check back with CDL for more Calista Flockhart news and updates.