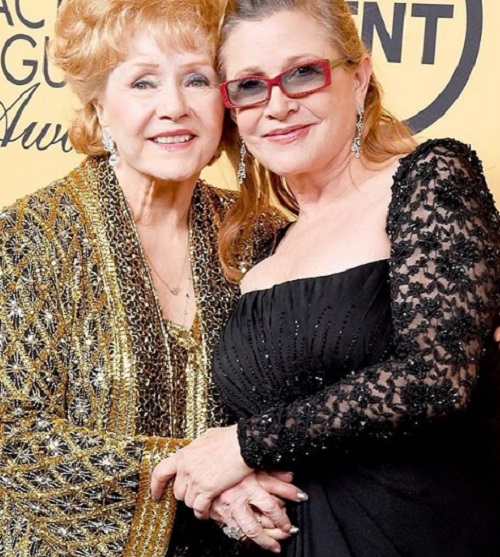 It’s been almost three months since Carrie Fisher and Debbie Reynolds passed away, but the world still hasn’t recovered from the loss. It was bad enough that we lost Princess Leia, but to lose Debbie Reynolds the same week? Fans of the mother-daughter duo were besides themselves, but thankfully, they’ll have the opportunity to pay their respects at the memorial on March 25th, where over a thousand seats at Forest Lawn Memorial Park will be available to friends and family.

Carrie’s friend, James Blunt, has reportedly written a song for Carrie Fisher and Debbie Reynolds, and while he won’t perform it, sources claim that it will be played during the memorial. Additionally, there will also be a choir set up, a display of their popular and renowned costumes (you can bet Princess Leia will make an appearance), and a routine performed by Debbie’s dance school students.

Fans who cannot be there in person will also have an opportunity to live stream the service, which will almost definitely also be covered by the media. It’s Carrie Fisher and Debbie Reynolds – you’d be hard pressed to find a duo more beloved in Hollywood or internationally. 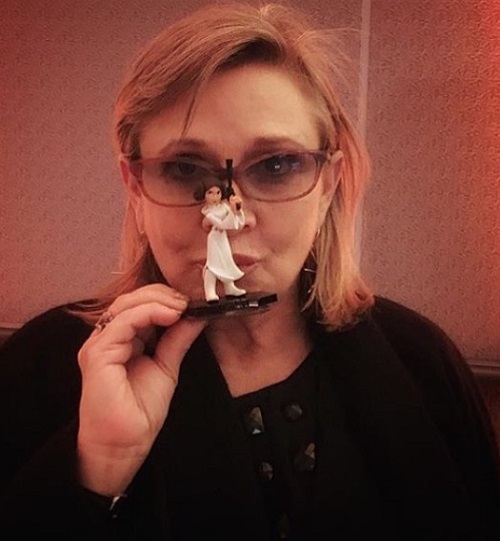 Right now, friends, family, and fans are still in grieving, but Disney is also working over time to figure out Carrie’s role in the Star Wars films. While she had reportedly finished filming her role for Episode 8 (the next film coming out this December), she was allegedly supposed to have a larger role in Episode 9 – a role that she can now no longer perform.

It will be doubly difficult for fans to see Carrie Fisher in her most iconic role in her last film ever this December, but even more so knowing that her character was meant to continue on in the series. Of course, we still don’t know what Disney will end up doing with Princess Leia, but we can only hope that they don’t try the same creepy digital replacements that they’ve used in the past to middling effect – Carrie’s legacy deserves better. 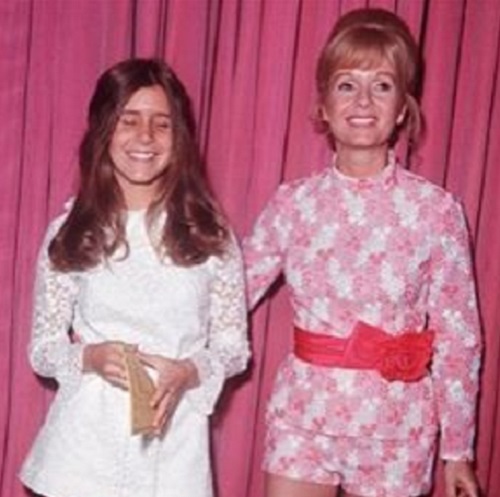 My mother and I back in the good old days @thedebbiereynolds