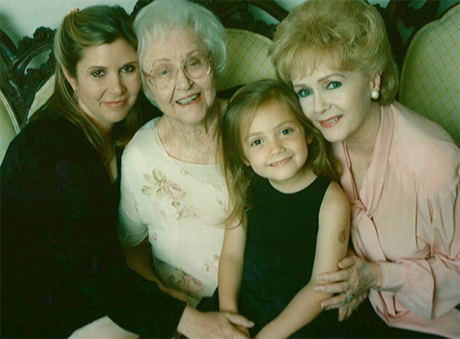 Debbie Reynolds is dead – Reports indicate that Debbie Reynolds was rushed to the hospital after suffering from a stroke. The 84-year-old Hollywood actress was at her son Todd Fisher’s home in Beverly Hills at the time. They were allegedly discussing funeral arrangements for Debbie’s daughter Carrie Fisher. Reports say that a family member called 911 immediately. An ambulance took Debbie to a nearby emergency room. Debbie Reynolds has died after being rushed to hospital after collapsing. According to sources at the scene of Debbie’s stroke her last words were ‘I want to be with Carrie.’ The late Debbie Reynolds had a fatal stroke 15 minutes after uttering these prophetic words.

Sources say that Debbie has been distraught ever since Carrie’s plane emergency last week. Carrie Fisher died on Tuesday after going into cardiac arrest during a flight from London to Los Angeles. Debbie even thanked her fans for their support in a Facebook post. She wrote, “Thank you to everyone who has embraced the gifts and talents of my beloved and amazing daughter. I am grateful for your thoughts and prayers that are now guiding her to her next stop. Love, Carrie’s mother.” 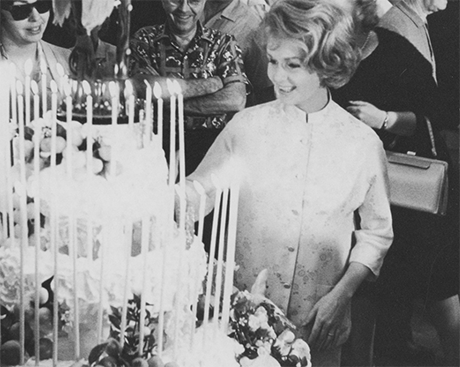 Carrie’s father was Eddie Fisher, who died back in 2010. Carrie was best known for her role as Princess Leia in ‘Star Wars.’ But before landing her breakthrough role, she was better known in Hollywood circles as Debbie Reynolds and Eddie Fisher’s daughter. 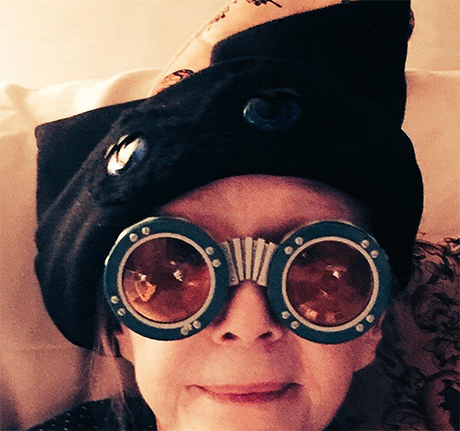 What’s more, Debbie even admitted that Carrie was raised “in the backlot of movie sets” and even had one of her birthday parties at MGM’s backlot. Despite their differences, Debbie and Carrie remained close over the last few years. Previously, they were estranged for almost ten years. 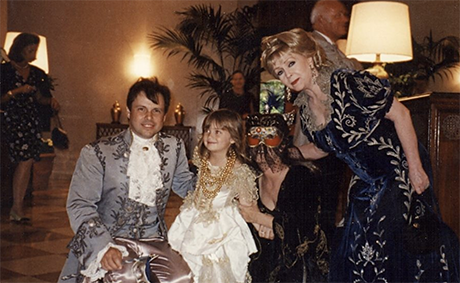 Debbie Reynolds is one of Hollywood’s most legendary actresses. She is perhaps best known for her role in ‘Singing in the Rain.’ She is also known for her hit song, ‘Tammy,’ from the 1957 film ‘Tammy and the Bachelor.’

So far, Debbie Reynolds’ rep has not made any additional comments. Let us know what you think in our comments section below. Also, keep up with CDL for all the latest news and updates on Debbie Reynolds right here. We offer the Reynolds family our condolences and hope they can recover from this terrible double loss.