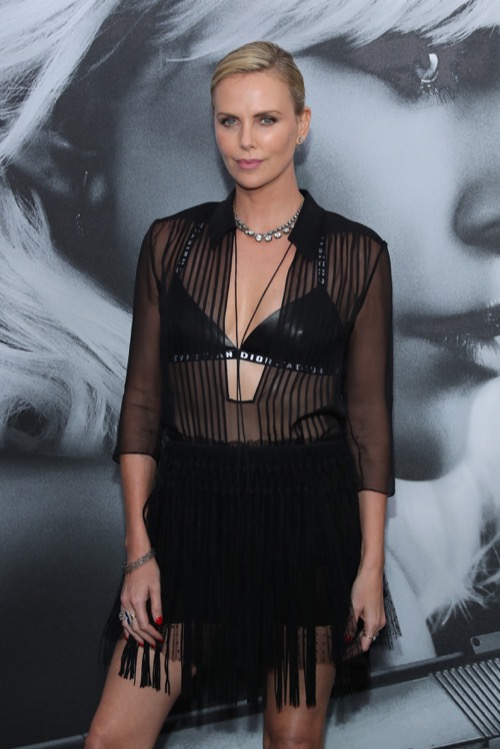 Charlize Theron’s parenting has reportedly come under fire recently, with a report from Page Six alleging that other Hollywood parents are criticizing the star for letting her son wear whatever he wants, among other things.

Unlike most celebrity parents, Charlize is reportedly very hands-on with her two children, Jackson (6 years old) and August (2 years old), and as such, she faces the brunt of the criticism when it comes to how they’re being raised. When Jackson was photographed dressed up as Elsa (from Frozen) last summer, the internet went bonkers, with anonymous message boards filled with comments from parents who couldn’t believe that Charlize would let her son dress up as a princess.

The comments only became more vitriolic after more photos of Jackson surfaced, most recently from the family’s visit to Mexico last month; Jackson was photographed in ‘colorful patterned leggings and necklace of pink beads.’

One such comment? “What kind of parent does this to a child?? Why would you adopt this young black boy and then degrade him??” And if you think this is just anonymous trolls on the Internet, a mother who reportedly took her child to the same Tae Kwon Do class as Jackson a few years ago told Page Six, “He’s a very sweet boy, but definitely rambunctious. He couldn’t stop moving, and she was hard on him, telling [him] to be quiet and pay attention. It’s great, now she’s allowing him to wear what he wants to wear.” 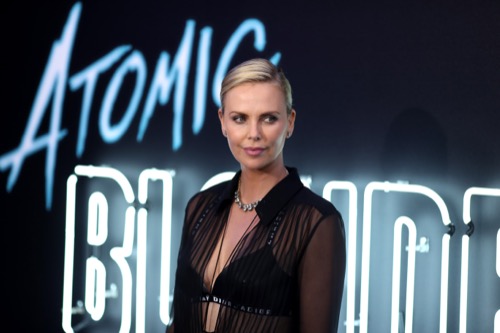 While everyone is entitled to their opinion, it does seem like unnecessary backlash and criticism targeted towards the rare Hollywood mother who actually spends time with her children without an army of nannies and help. Most Hollywood mothers have a massive staff to help them with their kids, and most of those kids grow up barely knowing their parents – as such, should Charlize be coming under fire for spending so much time with her kids that she appreciates their individuality and lets them dress up however they want?

It’s clear from the Tae Kwon Do story that she’s still strict with her kids when she needs to be and holds them to high standards, but she’s also letting them be kids, something that’s increasingly important in today’s day and age, when conformity is often praised and individuality squashed at a young age.

What do you guys think about Charlize Theron’s parenting skills coming under criticism after she let her son dress up in girls’ clothing? Do you believe that Jackson should be free to wear whatever he wants, and that Charlize should let him? Let us know your thoughts in the comments below.