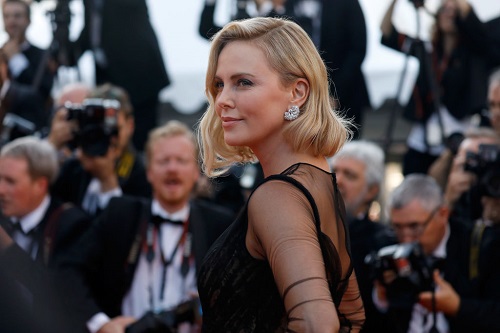 Charlize Theron is dating Halle Berry’s baby Daddy Gabriel Aubry. The new couple was photographed getting rather up close and personal with each other while they were out and about in Los Angeles. They were even spotted having a date night at the Santa Monica Pier back in May.

Apparently, Charlize and Gabriel met at their children’s school. The Hollywood actress and model dad kept on running in to each other at the same private school that their children attend in Los Angeles. They started off by making small talk then eventually became friends before bringing their relationship to the next level.

It’s really no surprise that Charlize would date someone like Gabriel. After all, he’s easy on the eyes and he’s a single parent just like her. They have plenty of things in common even though Gabriel isn’t a huge Hollywood A-list star like she is. But he’s used to all the paparazzi attention, considering that he’s dated both Kim Kardashian and Halle Berry in the past. 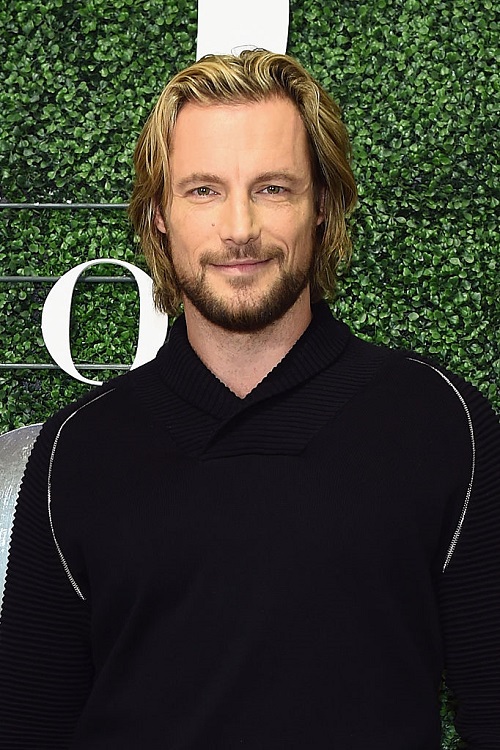 Then again, a lot of fans can’t help but wonder what Halle Berry will say when she hears that her baby daddy is dating a big name actress in Hollywood. Halle and Gabriel are still connected in each other’s lives as co-parents as they share an 8-year-old daughter named Nahla together.

Dating someone like Charlize Theron means that Gabriel will be getting a whole lot more attention in the press. And that might bother Halle, considering that she’s been struggling with both her personal and professional lives these days. Many believe that she’s frustrated because she’s been having a hard time finding a suitable partner in her life and decent projects to work on. There’s a good possibility that seeing Gabriel with someone more successful than she is might make Halle jealous.

So far Charlize herself has not made any comments about her new romance with Gabriel. Of course, time will only tell if they will make it as a celebrity couple. Knowing just how much Charlize likes to protect her privacy, it’s doubtful that she’ll be talking about Gabriel or taking him to any of her red carpet events anytime soon. 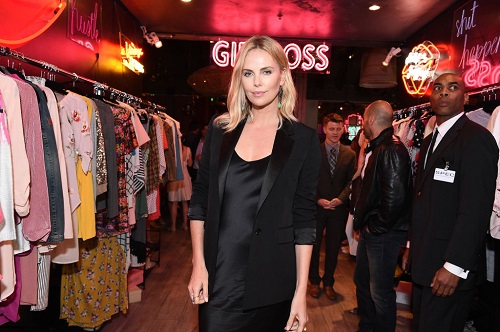 Then again, she did parade her relationship with her ex-boyfriend Sean Penn in front of the media. Time will only tell if Charlize will do the same thing with Gabriel.

In the meantime, don’t forget to check back with CDL for all the latest news and updates on Charlize Theron right here.