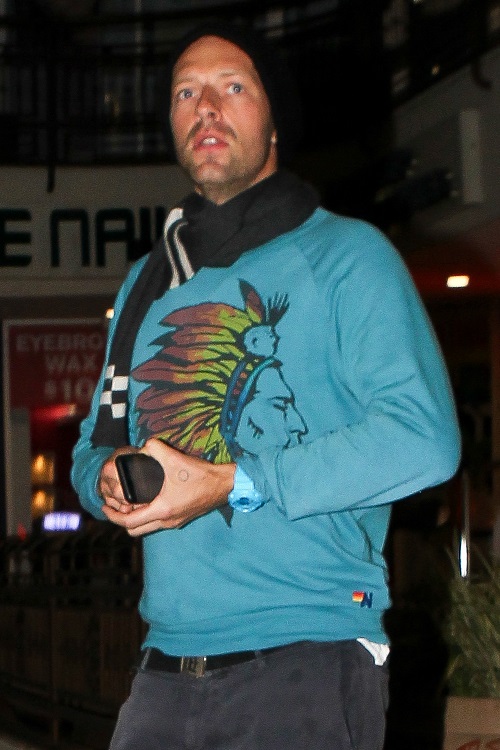 Is Chris Martin trying to date Oscar-winning actress, Charlize Theron? Well, according to new reports, not only is the Coldplay front man infatuated with the star, he has even written a song for her! Sources claim that the singer recently serenaded the actress with the song at a recent charity event.

Chris has known Charlize for a long time because she is actually really good friends with Chris’ ex-wife, actress and “Goop” founder, Gwyneth Paltrow. Now that Chris and Gwyneth’s divorce is final, Chris apparently wants to turn his friendship with Charlize into a romance.

Chris met Gwyneth, another Oscar-winning actress in October 2002 and married a year later on December 5, 2003. The couple had two children, Apple and Moses. In March 2014, Gwyneth announced on her “Goop” website that she and Chris were “consciously uncoupling” after 10 years of marriage. 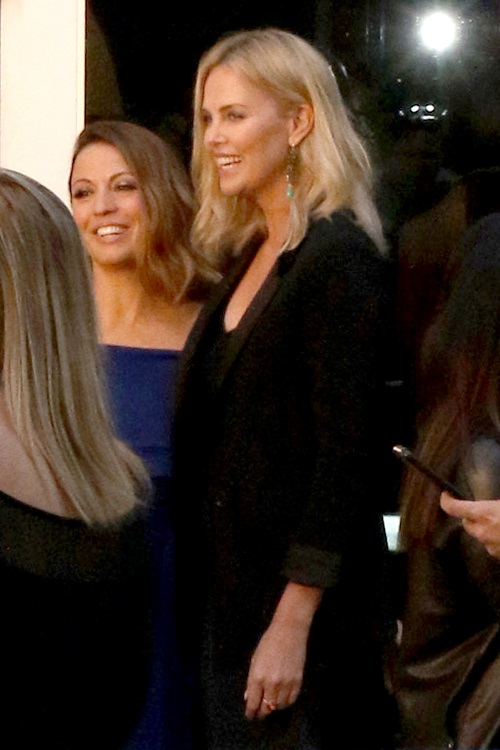 She claimed she used the phrase “consciously uncoupling” because it is far less traumatic than using the word divorce. The couple also claimed they were still a family and would remain friends for the sake of their children. The couple’s divorce was finalized last summer.

Chris undoubtedly has a thing for blonde, Oscar-winning actresses. After his split with Gwyneth, Chris dated “The Hunger Games” star Jennifer Lawrence, who won her Academy Award for “Silver Linings Playbook” shortly before meeting Chris. After Chris and Jennifer broke up, he briefly dated British actress, Annabelle Wallis. Gwyneth has been happily dating television writer, producer, and director, Brad Falchuck since she guest-starred on his television show, “Glee”.

Charlize’s most publicized romance was with hot-tempered actor, Sean Penn. The pair had been friends for nearly twenty years, but fell in love in Charlize’s native South Africa while filming the movie, “The Last Face”, which starred Charlize and was directed by Sean. They were briefly engaged, but called it quits in 2015. Since then she has kept a low-dating profile. Before Sean, she was involved in a long-term romance with actor Stuart Townsend. Charlize is the mother to two adopted children. 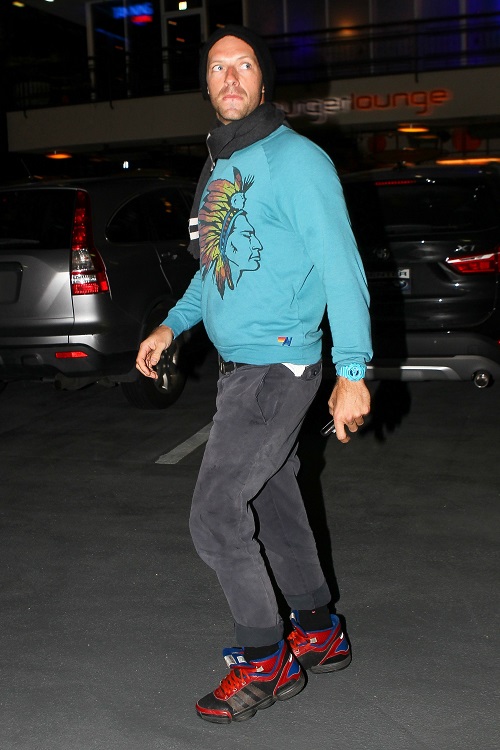 It is unknown how Charlize feels about Chris’ newfound crush on her. We will just have to see if she returns his affections or if she decides to steer clear due to her friendship with Gwyneth.  What do you think?  Share your thoughts in the comments below and check back with CDL for more Charlize Theron news and updates.