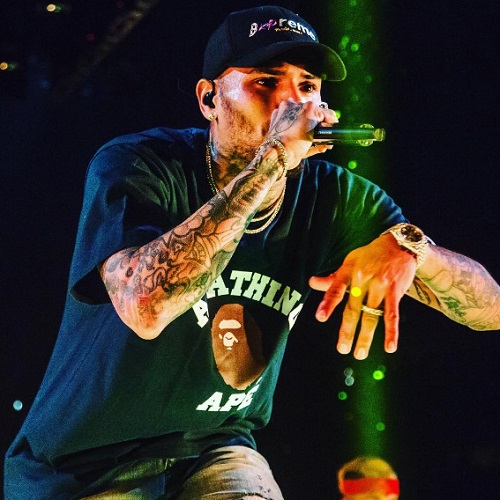 Karrueche Tran filed a restraining order against her ex, Chris Brown almost three months ago, but Chris has avoided actually being served the papers, until now. The law caught up with the troubled singer, songwriter, and dancer earlier this week outside a night club where he was celebrating his 28th birthday.

Karrueche was granted a restraining order a few months ago based on allegations that Chris physically abused her, including punching her in the stomach and kicking her down a flight of stairs. She also alleges that the Grammy-winning singer threatened to kill her on multiple occasions and has stalked her since their split.

No court date has been set, but Karrueche is adamant about testifying. She says she wants to inspire other women who have been abused by their partners. Karrueche and Brown have had an on again/ off again relationship since 2010, but split for good when it was revealed that Chris cheated on Karrueche and fathered a child in 2015 with a model named Nia Guzman. 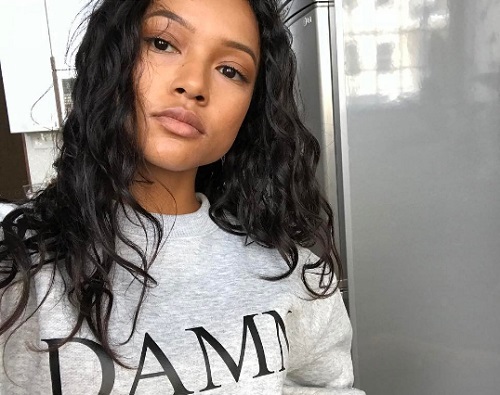 This is of course not the first time Chris has been accused of domestic violence. It is had to forget the pictures of a badly bruised Rihanna, who had been reportedly viciously beaten by Chris back in 2009. After the incident Chris was arrested and charged with a felony but Rihanna soon changed her mind about testifying against Chris in court.

Chris instead copped a plea and was given five years probation, community service and was ordered to undergo domestic violence counseling. Chris and Rihanna briefly reunited after the incident, only to split again.

Back in 2011, Chris appeared on Good Morning America and became so enraged at being asked about the Rihanna incident that he threw a chair at his dressing room window. Other brushes with the law include a 2013 arrest for assaulting two women who asked him for a picture, allegedly punching singer Frank Ocean and calling him homophobic slurs when the two got into an altercation over a parking spot, and just recently Chris was engaged in a stand-off with police after a woman claimed she was being held against her will in the singer’s home. But with all of Chris’ arrests, he has always managed to escape any jail time. 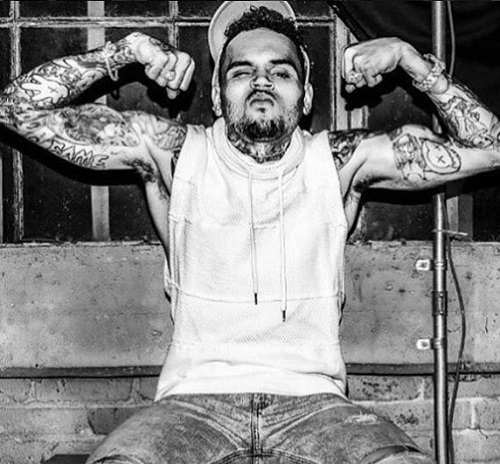 Do you think Tran will follow through and testify against her ex?  Share your thoughts in the comments below and don’t forget to check CDL for more Chris Brown news and updates.