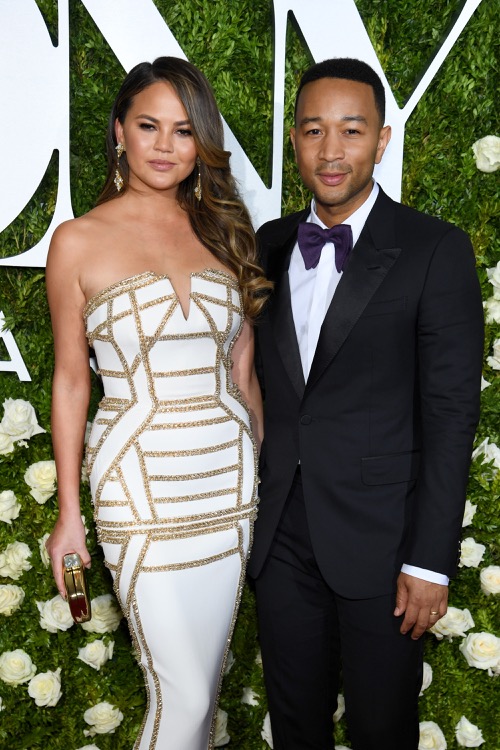 Chrissy Teigen is not happy about the reports that she and John Legend are in marriage counseling. She fought back at magazine reports that claim she’s divorcing her husband. The Sports Illustrated model took to Instagram to share a screenshot of an In Touch Magazine cover that featured the headline, “Chrissy & John On the Brink of Splitting.” Under the caption, she included some choice words for the tabloid.

According to the tabloid, Chrissy Teigen and John Legend “are having marriage problems.” The couple has reportedly been in couples counseling “for the last six months,” an alleged inside source told the tabloid. Chrissy Teigen’s struggle with postpartum depression and drinking has been cited as the reasons for their marriage problems. The couple wants to stay together for the sake of their 17-month-old daughter Luna. Sources told In Touch that Chrissy Teigen and John Legend have been fighting a lot, but “they’re trying very hard to make their marriage work.”

The couple just celebrated their 4th wedding anniversary, reports Rolling Out. They even dressed up in style for the event. Chrissy Teigen called the tabloid “dumb pieces of trash” and told them what to do with their report. John Legend responded to the story himself, taking to Twitter simply writing, “Don’t believe these stories! We good!!!” The couple even posted a series of photos from their anniversary date. In the photos, Chrissy Teigen wears a black silk mini dress with cut-outs on the sleeves. Meanwhile, John Legend wore a black suit with a white button-down shirt and a black tie. 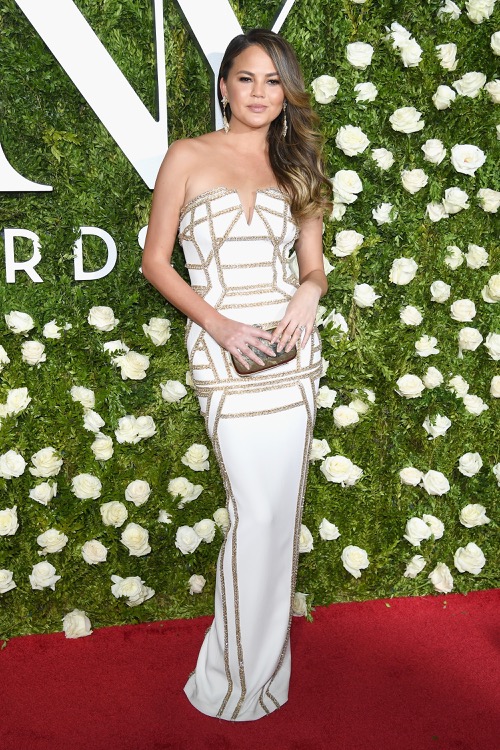 In another shot, Chrissy Teigen wore another LBD, which she paired with matching over-the-knee boots. John Legend matched his wife with a black ensemble and camel trench coat. John Legend recently told Los Angeles Confidential that he and Teigen weren’t always in love with each other. Their relationship took time to develop.

Don’t let this couple fool you, though. Their marriage isn’t always perfect. They became the faces of “relationship goals” on social media because of their steamy photos and social media exchanges. That doesn’t always mean they don’t have any bumps in their marriage. Chrissy Teigen took to Twitter to exclaim that John Legend was ignoring her calls to him. According to Time, John Legend hasn’t responded to the model’s tweet as of yet.

What are your thoughts, CDL readers? Do you think there’s truth to the reports about Chrissy Teigen and John Legend having marriage problems? Do you think the couple is “marriage goals”? Sound off below in the comments section.