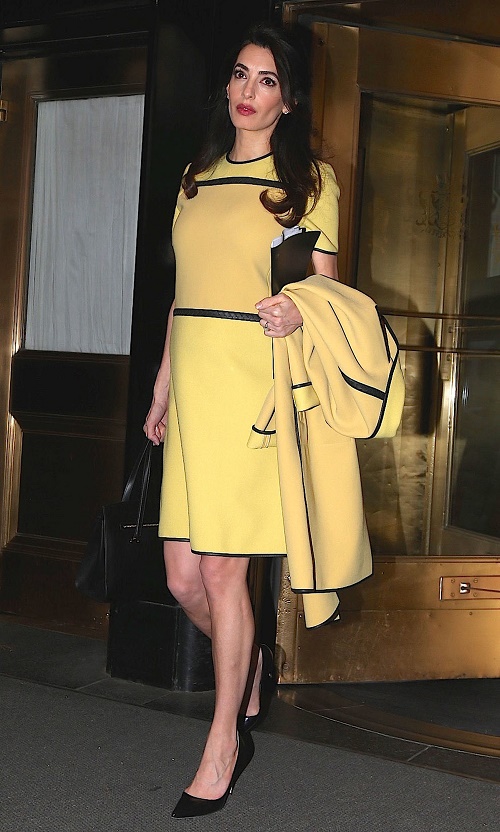 Was George Clooney blindsided by his wife Amal Alamuddin’s pregnancy news? George’s good friend Cindy Crawford recently hinted that the pregnancy came as a shock for both George and his wife. Cindy also added that she doesn’t see the Hollywood actor doing diaper duty any time soon, too.

In a new interview with E! News the former supermodel said that while George is going to be a good dad, she doesn’t think he’s going to be a hands-on dad. She also said that George Clooney and Amal Alamuddin might not have planned their pregnancy after all. The couple confirmed in February that they are expecting twins.

Cindy said, “I’m very excited. Obviously we’re fans of parenthood. I think it’s incredible for George and it really took Amal, I think. It was like all of a sudden he might get married and he might have a family. It’s incredible. We are very excited for them,” before her husband Rande Gerber, “I’m not sure he’ll be doing diapers.” 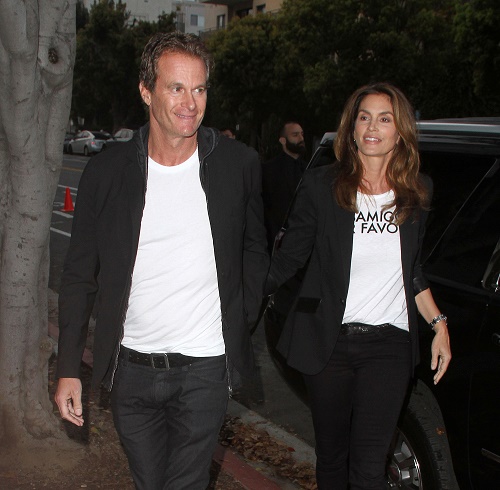 So, does that mean Amal wasn’t looking to get pregnant to begin with? That might be the case. Before she announced her pregnancy, human rights lawyer Amal was juggling several different high-profile international cases. Some critics even believed that Amal was determined to use her new celebrity status to become an international star in the courtroom even though George was worried over the couple’s safety, especially since she was fighting to bring a case against ISIS.

Plus, it wouldn’t be surprising if George Clooney was blindsided by his wife’s pregnancy news. He’s made it pretty clear in the past that fatherhood was never in the cards for him. In fact, he even hinted several weeks ago that he’s feeling both anxious and unprepared for parenthood.

So far Amal herself has not made any comments about her pregnancy although according to recent photos, many believe that she might be well into her second trimester. Tell us, do you think Amal Alamuddin surprised George Clooney with her pregnancy news? Does this mean that the couple was not planning to get pregnant to begin with?

Let us know what you think by dropping us a line with your thoughts in our comments section below. Also, don’t forget to check back with CDL for all the latest news and updates on Amal Alamuddin and George Clooney right here! 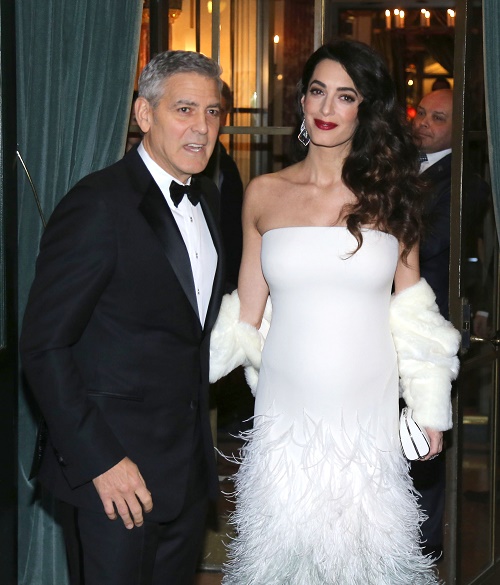