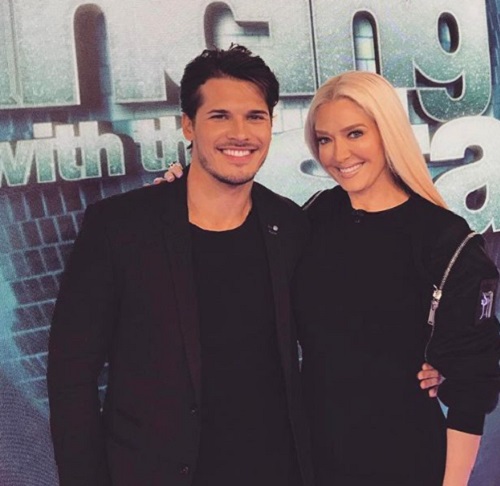 ‘Dancing With The Stars’ spoilers tease that Season 24 contestant Erika Jayne is worried about her chances of winning the mirror ball this season. The television actress and reality star is up against some serious competition as this season’s cast includes a handful of multi-talented athletes and dancers such as Simone Biles, Nancy Kerrigan and Heather Morris.

The ‘Real Housewives of Beverly Hill’ star recently opened up about her expectations and how she plans on wowing the judges and audiences with her short and sassy ensembles. But, when it comes to her dance moves, Erika says she knows she has a lot of work ahead of her. Some of the DWTS Season 24 stars, including Heather Morris, apparently have an unfair advantage over the other contestants because of their dance backgrounds. Keeping that in mind, Erika says that comparing her to other dancers is like comparing apples to oranges.

In fact, Erika even told Entertainment Weekly, “I’m not 20 years old. I’m 45 years old, and you know what? I don’t want to be a 20-year-old again. I want to be where I am today, so I’m going to go out there as a very proud 45-year-old woman and kill it. Let the chips fall where they may.” 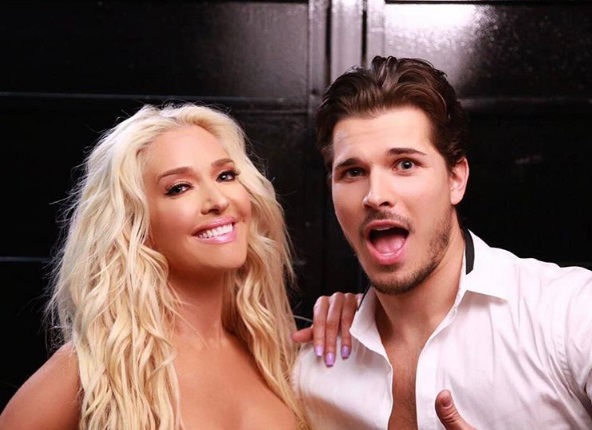 Erika also said that as a performer, she knows she won’t get past week one if she already feels defeated. Earlier Dancing With The Stars spoilers indicated that Simone Biles, Nancy Kerrigan and ‘Glee’ alum Heather Morris are all tipped to make the final three, although anything can still happen. Viewers will just have to tune in to see. 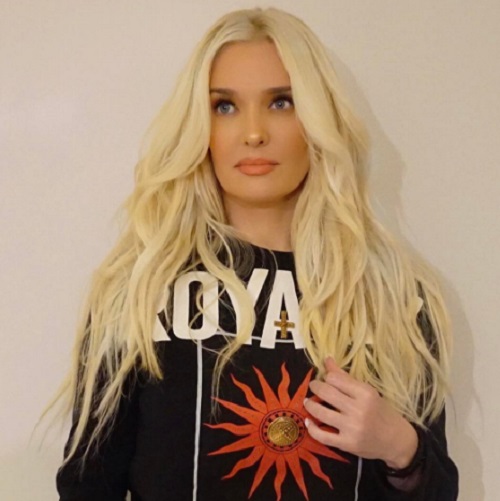 Thanks @dancingabc 😊@glebsavchenkoofficial and I are on our way home to LA to get started! 🌟 💃🕺🏻