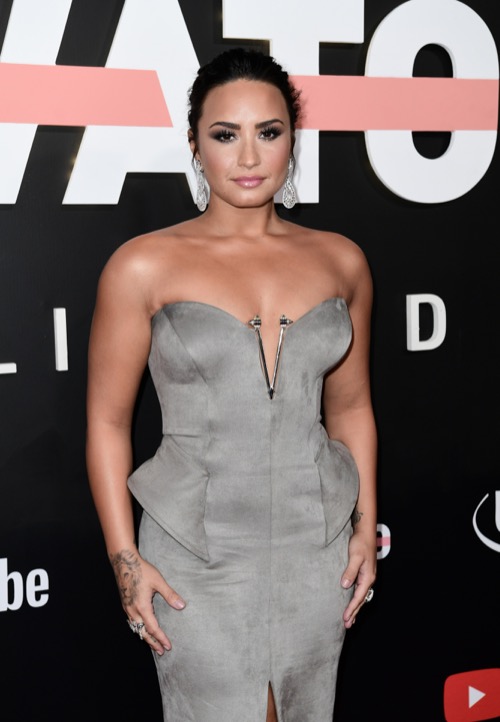 Demi Lovato’s reaction to Joe Jonas and Sophie Turner’s engagement announcement is making waves. The singer announced that he and the Game of Thrones actress are engaged even though they’ve only been dating for less than a year.

Joe surprised his fans when he shared a photo of Sophie’s engagement ring along with the caption “She said yes” on his Instagram page. Many fans were left shocked, mostly because the couple have been moving very fast in their relationship. But it didn’t take long for Joe’s ex-girlfriend to say something about the news. Demi congratulated her ex in the comments section of his account by writing, “Huge congrats. Sooo happy for the both of you.”

Demi and Joe have managed to remain friends even though they had a bitter break up back in 2010. As a matter of fact, Joe went on the record to say that it was his choice to pull the plug on their romance. Demi also refuted claims that Joe broke up with her over the phone, by insisting that things simply didn’t work out between them. Yet, Joe did make headlines for allegedly breaking up with his ex Taylor Swift over the phone. Claims were made that he dumped her during a 27 second phone call right before her began his relationship with Demi. 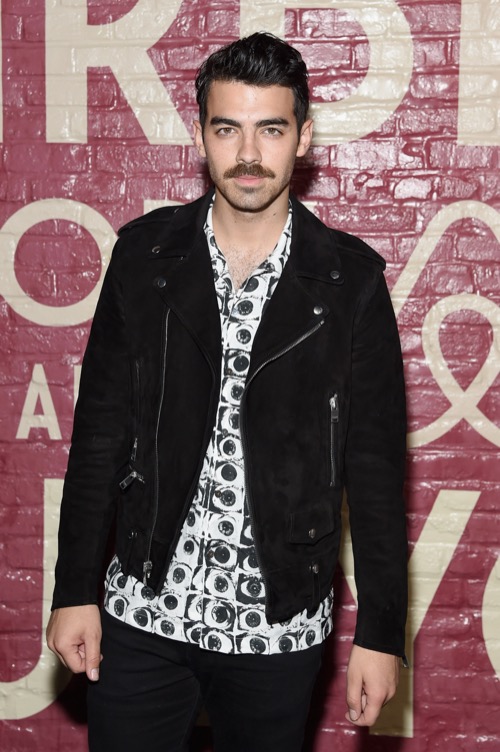 And while Demi Lovato is showing her ex support, there’s a very slim chance that Taylor Swift will do the same thing. His brother Nick though did offer his congratulations by writing, “Ahh! Congratulations to my brother… and sister in law to be on your engagement. I love you both very much.”

Meanwhile, Joe’s other friends and family members are over the moon with his engagement news. And even though Sophie is just 21 years old, insiders say that she’s wise and mature beyond her years. The couple began dating last November after they were spotted getting rather up close and personal with one another at a concern in Amsterdam. Yet, they only went public with their relationship last January. Ever since then they’ve been spotted showing some serious PDA in public whenever they are out and about together in Los Angeles.

So far neither Joe nor Sophie have made any comments about their wedding plans of if they’ve already set a future date. In the meantime, don’t forget to check back with CDL for all the latest news, updates and spoilers on Demi Lovato along with Joe Jonas and Sophie Turner’s engagement right here.