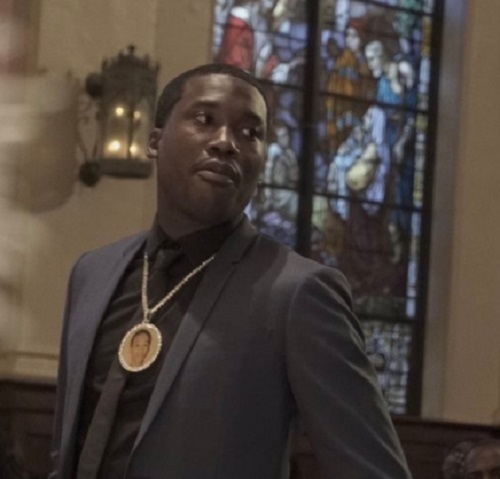 Was Meek Mill involved in the recent attack on Safaree Samuels?  Safaree was allegedly jumped by Meek’s people during a pre-BET party over the weekend but it’s still not clear whether Meek ordered his people to do it or was just nearby enjoying the show and had no idea what was about to happen.  So everyone has naturally come up with their own conclusions.

There are some that are claiming this is over Nicki Minaj and I’m calling bull because this beef between the guys has long moved passed being about Nicki Yeah, she’s dated the both of them at one point in time however Nicki hasn’t been with Safaree in years and her on-again and off-again status ended with Meek last year as some part of a New Year Resolution.

So for those in the back – you can’t blame this one on Nicki! 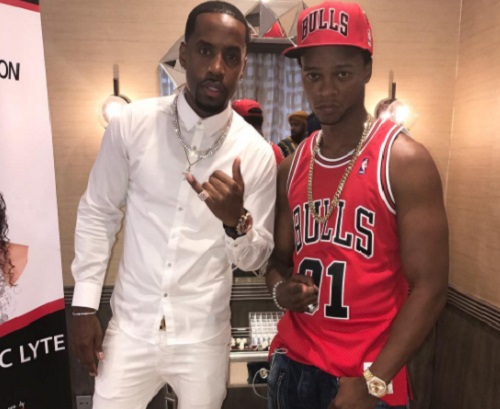 Its not her fault that two grown men couldn’t hash things out between each other and had to involve other people. That is “allegedly” involve other people. But the point remains the same. This is no longer a love triangle and it stopped being one the second Nicki realized she could do better than both of them. So what exactly happened at that party and should Meek’s version of the events even be believed?

During an Instagram rant, the rapper claimed that “ – both parties are good friends of mine. I rock with both of them, and I do not like to get in between people’s beef. And if I do, I like to squash it as opposed to provoke it. Now, it was no way, no how would I line somebody up or set somebody up. First of all it was impossible for me to do that because I didn’t know that either party was gonna be there. When I got up there, I saw one of my friends, and I was talking to him…then another friend pulled up, and it just happened.”

Do you guys think Meek Mill is totally innocent in the attack?  Or is he just trying to smooth things over before he winds up on house arrest again?  Check back with CDL for more Meek and Safaree news and updates.