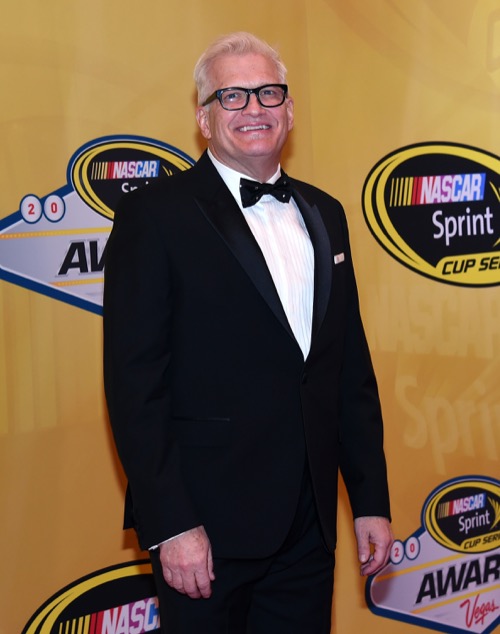 Drew Carey kicked off his 10th season as host of The Price is Right. It seems like it was just yesterday when he took over the role from Bob Barker. The popular game show is still going strong. Drew Carey sat down for an exclusive interview with Yahoo Entertainment to reflect on his 10 years as a host and his first days transitioning into a game show host.

Drew Carey is happy to move on from those days. He has gotten comfortable with his new role. He admits that he was awkward during the “first year.” Drew Carey doesn’t even want to watch those episodes unless he was forced to. He believes that he was “doing OK, but I’m not nearly as loose and feeling in control as I do now.” Drew Carey is much more comfortable with interacting with the contestants and walking around on stage. In the beginning, he was constantly afraid of saying the wrong thing and screwing up the game.

The most noticeable change in the comedian is his weight loss. In 2010, Drew Carey stuck to a strict diet and exercise and lost 100 pounds. He says that he has a whole new perspective on life and weight loss. Drew Carey is more into his appearance than he used to be. He also remarked that he feels “much more comfortable” in his own skin these days. 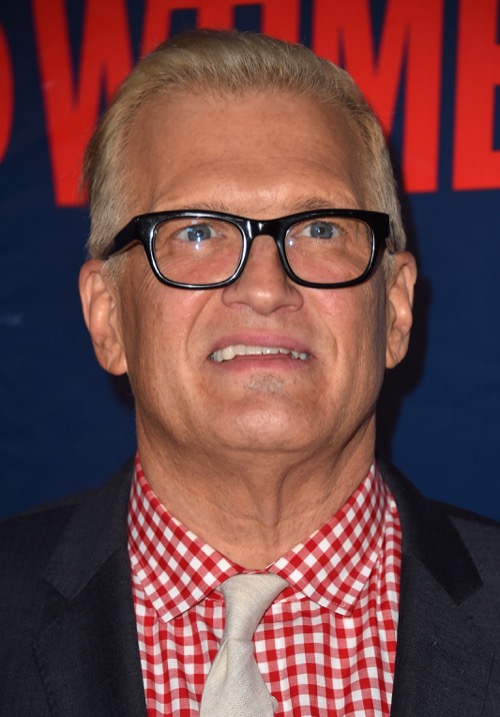 He didn’t expect to fill in Bob Barker’s shoes. He also didn’t want to emulate the legendary game show host. Drew Carey thought hosting The Price Is Right would be a change in his career. He was the start of two long-running shows in the late 90’s and early 2000’s, The Drew Carey Show and Whose Line Is It Anyway? Drew Carey thought he was going to make it into movies. Then, he got an “initial call” about hosting The Price Is Right, and he was immediately interested.

Drew Carey now has inherited the longevity and fanbase that Barker maintained during his 35-year tenure. Though he’s not close friends with Bob Barker, he still sees him as his predecessor and mentor. The advice that Barker gave him was “Make it your own show. Don’t copy me.” Drew Carey effortlessly did that. He made The Price is Right his own. Major changes have been made over the years, such as having both male and female showcase models.

He still doesn’t see himself as a legendary game show host, though. Instead, he would rather see himself as someone who passed on the baton. Drew Carey is aware that he won’t do it forever. When it comes to hosting the show, he says “it’s like keeping a house,” as quoted by CBS Minnesota. Drew Carey will maintain it until someone else gets to be the host. While he’s there, he’s going to be his authentic self the best way he can.