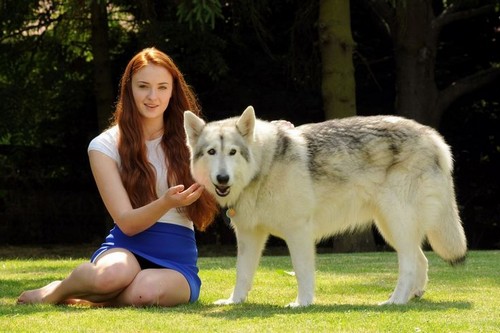 It looks like Sophie Turner might have revealed a very important spoiler for ‘Game of Thrones’ Season 7. She hinted that her character might be coming back for both season 7 and 8. Sophie plays young noblewoman Sansa Stark in the HBO fantasy television series.

During ‘Game of Thrones’ season 6, Sansa and Theon were captured by Bolton soldiers in a forest outside of Winterfell. She later found out that Jon Snow resigned from his position as Lord Commander of the Night’s Watch. Despite all of their ups and downs, Sansa and Jon manage to work together before making their way back to Winterfell. Before the season ended though, she was surprised when the Northmen and Valemen declared Jon as the new King of the North. 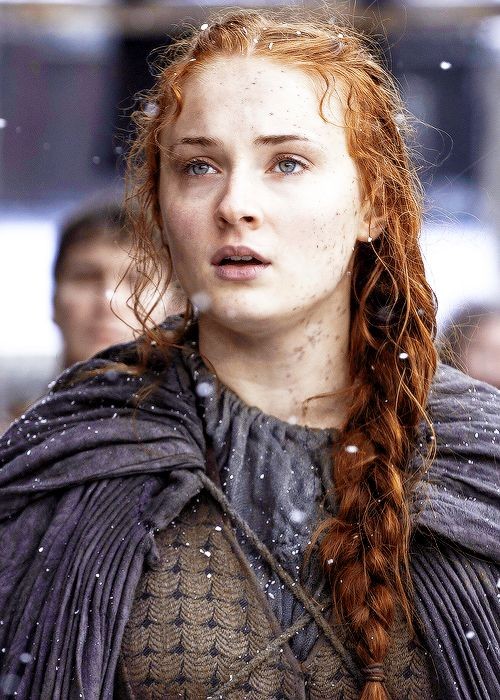 Fans were very fast to point out that Sansa Stark won’t die in season 7 after all. But they don’t know if this means that Sansa is safe for season 7 or if she’s returning to season 8 as a flashback.

What’s more, Sophie also pointed out that Sansa will show a different side to her character next season. Because she did so much for Jon and the North, she is finally going to be recognized for her contributions. Plus, it’s going to be a huge adjustment for Jon to actually listen to Sansa and hear what she has to say.

Then again, fans are just going to have to tune in to see what happens next for Sansa Stark and the rest of the cast. Many fans know that anything can happen. Tell us, are you excited to watch ‘Game of Thrones’ Season 7? Let us know what you think by dropping us a line with your thoughts and comments below. Also, check back with CDL for all the latest news, updates and spoilers on ‘Game of Thrones’ right here.