General Hospital Spoilers: Cast Cuts in the Works – Two Actors Out at GH 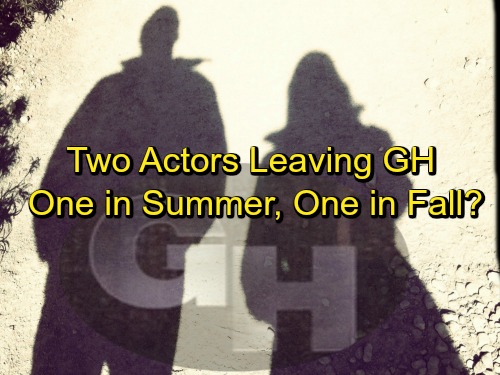 General Hospital (GH) spoilers tease that the cast could be losing a couple members. Although this hasn’t been confirmed by TPTB at ABC or GH yet, word has it that two General Hospital stars could be on their way out. General Hospital buzz suggests that one could leave this summer and another could follow in the fall. It would be highly unlikely that GH will formally announce any cast cuts or actor exits during May sweeps and the annual Nurses’ Ball.

Many General Hospital viewers tend to complain about the bloated cast, so this could be a good thing in some ways. However, there’s always a downside when cuts are made. It means you could lose characters you care about or at least ones that are crucial on canvas. 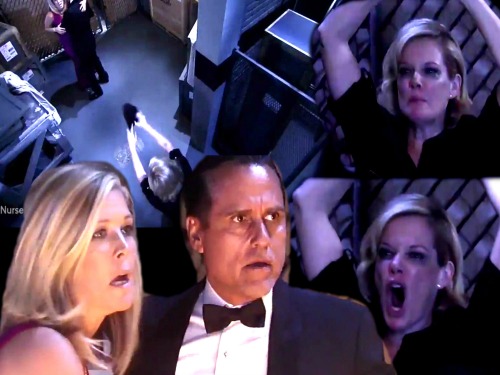 There’s already been some buzz about the possibility that Ava (Maura West) could be killed off. If not, prison could certainly be in her future. Ava has gotten away with so much for far too long. Can she really avoid punishment forever? Now that the Morgan (Bryan Craig) drama is about to explode, time may be running out for Ava.

General Hospital watchers would hate to lose this shady character, but perhaps Ava could return down the road. Julian (William deVry) is another one with an iffy future. Things are a bit up in the air with William deVry at the moment.

Julian and Alexis (Nancy Lee Grahn) have a devoted following, but that may not be enough to keep deVry around. Even if Julian walks free, it doesn’t necessarily mean he’ll stay in Port Charles. If Alexis can’t come to grips with her complicated feelings, Julian may head off for parts unknown. It should be interesting to see how all of this plays out. 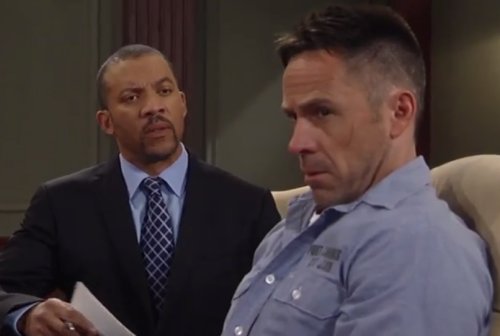 There’s also a chance General Hospital could get rid of a character like Nelle (Chloe Lanier). Despite Chloe Lanier’s talent and recent Daytime Emmy nomination, social media hasn’t been kind to Nelle and her storyline. Viewers were frustrated by the crazy kidney rewrite and the length of time it took to play out.

Still, General Hospital writers are working hard to create some sympathy for Nelle and a romance with Michael (Chad Duell) seems to be brewing. If they get rid of his love interest, there won’t be much for him to do. They could bring in another woman for Michael, but that might defeat the purpose of the cut.

Of course, there are other options for the chopping block. It looks like we’ll just have to hang tight and see what happens. General Hospital fans will be anxious to see what changes come about over the next few months. We’ll give you updates as other GH news comes in. Stay tuned to the ABC soap and don’t forget to check CDL often for the latest General Hospital spoilers, updates and news.