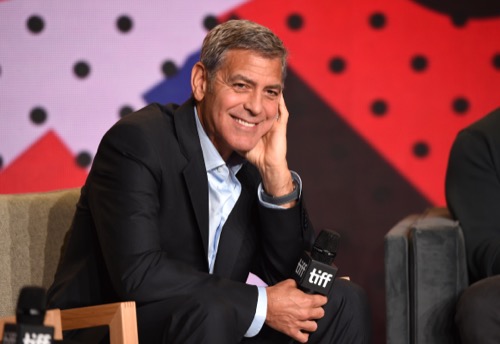 George Clooney has denied accusations made by Mexican-American television actress Vanessa Marquez that he played a role in getting her blacklisted from the medical drama ER during the mid-1990’s. She played Nurse Wendy Goldman for two seasons until her contract ended in 1997.

Vanessa recently went on the record to say that she was sexually harassed and was subjected to racially insensitive comments by her cast mates behind the scenes during her two years on the show. She claims that after she took her complaints to the producers and network executives, she was blacklisted from the series.

According to Page Six, Vanessa wrote on her Twitter account that George Clooney apparently had something to do with her getting blacklisted after she filed her complaints. She suggested that George Clooney supposedly had a hand on getting her removed from the show stating that, “Women who don’t play the game lose career. I did.”

George Clooney is now firing back, saying that he had nothing to do with her firing. George says he played no part in Vanessa getting barred from the show, adding that he had no idea that she was even blacklisted in the first place. 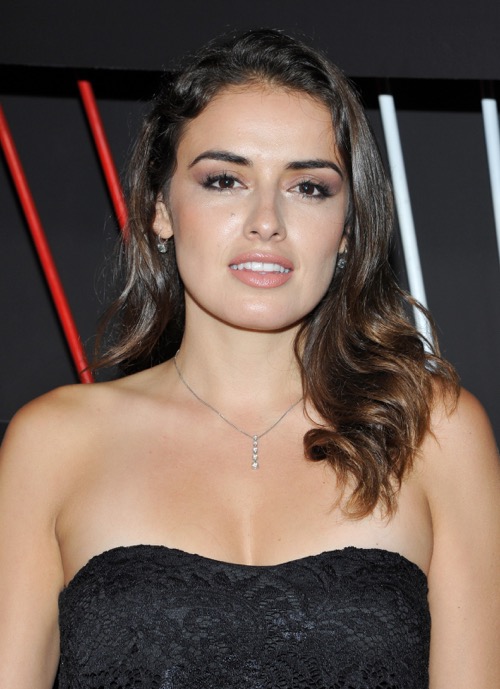 His publicist released a statement to media outlets that said, “I had no idea Vanessa was blacklisted. I take her at her word. I was not a writer or a producer or a director on that show. I had nothing to do with casting. I was an actor and only an actor. If she was told I was involved in any decision about her career then she was lied to. The fact that I couldn’t affect her career is only surpassed by the fact that I wouldn’t.”

After she was let go of the show, Vanessa said that she had trouble trying to find stable work in the entertainment industry. Even though she appeared in a handful of guest roles on different shows, her only significant credits are appearances she made on the sitcom Malcolm & Eddie.

The television medical drama helped jumpstart George Clooney’s career and make him into the household name and the Hollywood heartthrob that he is today. He played the role of Doug Ross from 1994 until 2009.

So far George Clooney has not made any additional comments about the controversy. In the meantime, don’t forget to check back with CDL for all the latest news and updates on George Clooney and all of your favorite celebrities right here.