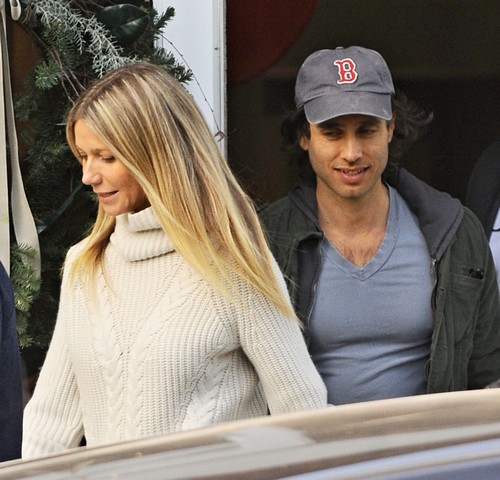 There were reports that Gwyneth Paltrow and Chris Martin were in an open marriage – at least for the last few years of their marriage – but those rumors swiftly died down in the wake of their conscious uncoupling. The two quickly moved on, Chris to his plethora of young actresses and models, and Gwyneth to hotshot Hollywood producer Brad Falchuk.

Gwyneth and Brad seem like they’re in a very loving, stable relationship, at least according to both of their Instagram profiles. However, a new report from Star Magazine suggests Gwyneth is now giving Brad an ultimatum, and stating that the two can only get married if Brad agrees to an open marriage.

Star’s source alleges that Gwyneth ‘doesn’t believe in monogamy’, and that because they’re both in the film industry, the only way the marriage will work is if they’re allowed to see other people. The source adds, “Brad isn’t crazy about Gwyneth being with other men, either. [However], according to Gwyn, open marriages are the future. She’s just an early adopter.” 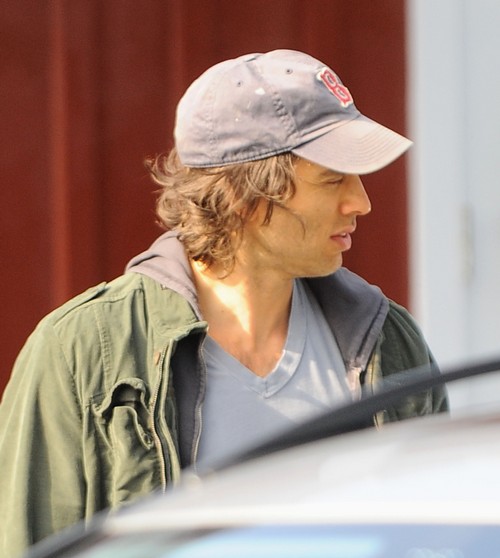 Well, she is an A-list movie star and he is an A-list producer, and it’s not uncommon to find open marriages in Hollywood, even if the stars themselves rarely admit it. Gwyneth’s previous marriage to Chris Martin seemed fraught with issues and problems, but then again, who knows whether they were in an open marriage or not? Perhaps they were, but the issues between them were even more deep rooted than being attracted to other people and having affairs with other people.

In the case of Brad Falchuk and Gwyneth Paltrow, it’s still relatively early in their relationship – early enough that the idea of an open marriage seems premature. Unless they’re both very good at faking on social media (which they very well could be), it still appears that they’re head over heels for each other. Although perhaps Gwyneth thinks that an open marriage will keep the excitement alive? Are Brad Falchuk and Gwyneth Paltrow discussing an open marriage, or is this all just tabloid hoopla over nothing?