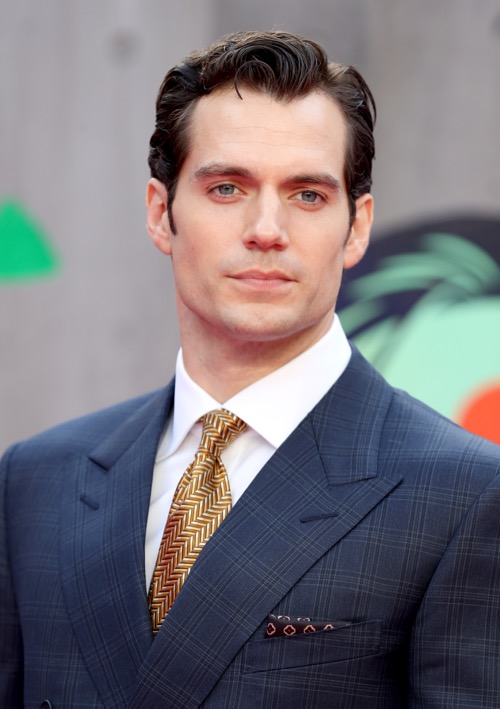 Henry Cavill has taken to his Instagram to write a long, gushing post about his new stuntwoman girlfriend, Lucy Cork, leading fans to wonder yet again – is this a showmance or a real relationship? With Cavill’s history in this department, we really can’t say one way or another.

For those who haven’t kept track of Henry Cavill’s love life, here’s a quick summary: when he first shot to global fame, Cavill was still with Gina Carano, and the duo kept a low profile and seemed genuinely in love with each other. However, Cavill shot all that goodwill away with his nauseating and extended showmance with Kaley Cuoco.

That romance hardly lasted a few months but left both of them with a lifetime of embarrassing photo-ops and ‘candid’ tabloid pictures and quotes. It was glaringly obvious that the two were just using each for some quick publicity, but alas, it was so over-the-top that even the most oblivious fan caught on.

After that, Cavill (smartly) laid low for a bit, and then moved on to 19-year-old college student Tara King, who literally had to miss school to accompany Cavill to several awards ceremonies during awards season. Cavill once again received flack from the public for dating someone so young, and while that relationship lasted longer than the one with Kaley Cuoco, it also didn’t stand the test of time (surprise, surprise). 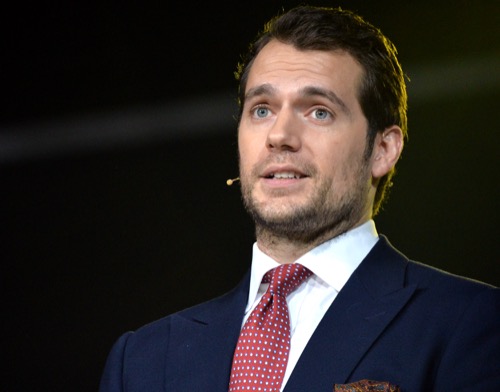 However, Henry Cavill has apparently finally found the love of his life, at least from the length and content of his recent Instagram post. Cavill reportedly began dating stuntwoman Lucy Cork recently, and while the romance was only confirmed last month, Cavill is already taking to social media to gush and gloat about his new girlfriend.

He posted a video of Cork training, captioning it with, “We’ve all been hurt, we’ve all got it wrong, trusted the wrong person, made the wrong bet, turned the wrong way, made THAT mistake… Be afraid so that you can be brave. The video above is what positive forward motion, determination, bravery, strong will, dedication and self respect looks like. This is my Lucy. She is one of the best stunt women in the world. She has defined herself. She continues to define herself. She grows, everyday. She is Lucy Cork because she says so.”

Mind you, this is a VERY small sample of the full post, which is available for anyone to read in its entirety on Cavill’s Instagram. If it was coming from a celebrity without a history of faking relationships for publicity, then we might be more inclined to believe him – but despite his apparent genuineness concerning his new girlfriend, it’s difficult to decide whether this is yet another showmance or whether it’s a real relationship.

What do you guys think? Do you think that Henry Cavill and his new girlfriend Lucy Cork are in a showmance? Or is their relationship legitimate? Let us know your thoughts in the comments below.