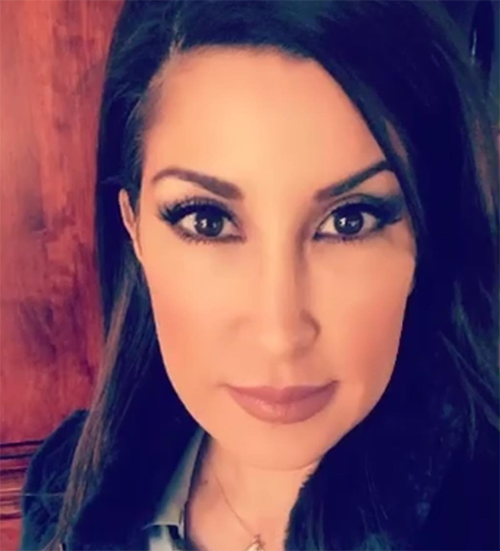 In “Real Housewives of New Jersey” season 7, Jacqueline Laurita painted herself above her former best friend, Teresa Giudice. Jaqueline even called Teresa a criminal at a cast lunch. Turns out Jacqueline was lashing out at Teresa to cover up the fact that they are both alike.

Teresa and Joe Giudice were convicted of fraud in October 2014. The Giudices were indicted on charges of mortgage, bankruptcy, and mail fraud. Teresa went to jail for 11 months and her husband is currently incarcerated for a 41 month stint at Fort Dix, New Jersey. The Lauritas may be going down the same path as their former friends. 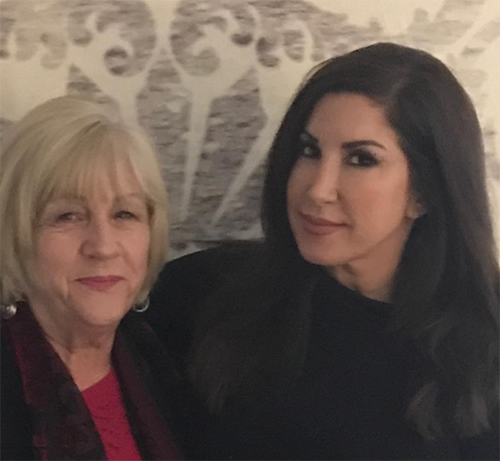 On January 24, 2017, The Daily Mail reported that Jacqueline and her husband, Chris Laurita, owe almost $300,000 in unpaid legal fees. They racked up the fees due to the ongoing bankruptcy of Chris’ business Signature Apparel. The Lauritas were also sued after being accused of stealing from the company to fund their opulent lifestyle. As a result of non-payment, their lawyers, Seidman & Pincus, decided they did not want to continue working with Jacqueline and Chris.

On January 26, 2017, Radar Online published this quote from the law firm: “The Application in Support of the Motion states that the Lauritas ‘are unable or unwilling to meet their obligation to pay their legal fees that are due and owing.’” Signature Apparel’s response read, “Based upon publically available information, including in social media posts in which the Lauritas boast about remodeling their home and undergoing plastic surgery, and in television programs in which the Lauritas claim to be operating a profitable business, Signature disputes any notion that the Lauritas might be unable to pay their attorneys.” 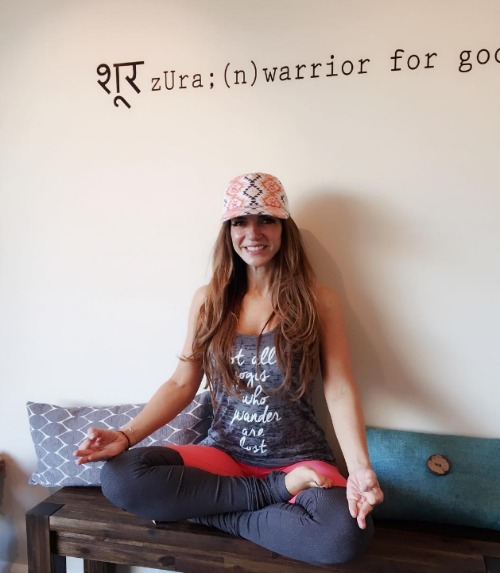 The Giudices were also accused of refusing to pay their creditors. Jacqueline referred to Teresa as a criminal in the latest season of “Real Housewives of New Jersey.” Takes one to know one.

Reunited with a couple of my friends I’ve know for over 20 years, maybe 25, while out in Vegas! #GoodTimes #alwaysapleasure