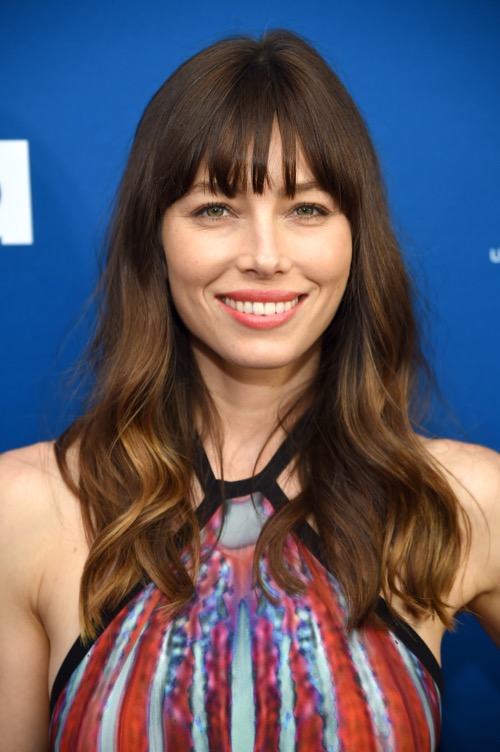 Jessica Biel has been accused of withholding a half a million in tips from employees at her Los Angeles-based restaurant. Nine of employees at Au Fudge restaurant have sued The Sinner star, claiming that her restaurant allegedly withheld $430,100 in tips from various private events. The restaurant is owned by Jessica Biel and four other people. The employees also claim they were shorted $31,549 from state-mandated rest breaks they were never given. The group is asking for a cool $1 million in punitive damages.

The group of employees describe themselves as “young adults new to the workforce and new to Los Angeles.” They claim that they were “ill-prepared to deal with the violations of their rights in the workplace.” Jessica Biel’s and her business partners at Au Fudge, which is described as an eatery for children.

According to court documents obtained by The Blast, the employees suing Jessica Biel and her partners claim that the restaurant made most of its money via private events and “buyouts.” The restaurant would add a 22 percent gratuity to each bill for special events. The employees filing the lawsuit are claiming that they never saw a penny from that money. 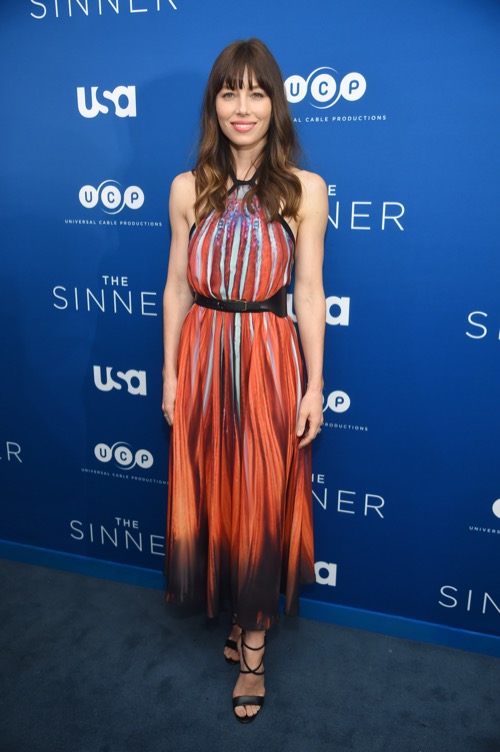 According to former Au Fudge Director of Events Alexandra Desage, customers assumed that the gratuity would go directly to the people who worked in the events. That’s usually what happens in the restaurant industry. According to Desage, she doesn’t recall a customer tipping on top of the added “gratuity” charge. While she’s not a plaintiff in the lawsuit, she said that she was brushed off by the company. Another employee, Jamie Aronson, claims she asked the general manager about the restaurant’s practice and said she was met with a similar response, reports the Daily Mail.

In addition to Jessica Biel, Au Fudge is owned by Barry’s Bootcamp CEO Joey Gonzalez, children’s book author Kim Muller, stylist Estee Stanley, and Monica Saunders-Weinberg. Jessica Biel’s restaurant opened in March 2016. It prides itself as being a family-friendly restaurant. It also includes a marketplace that sells baked goods, Honest Company products, and includes a monitored children’s play area. It received rave reviews at the time of its opening. Jessica Biel has not responded to the allegations and probably won’t due to the legalities of this case.