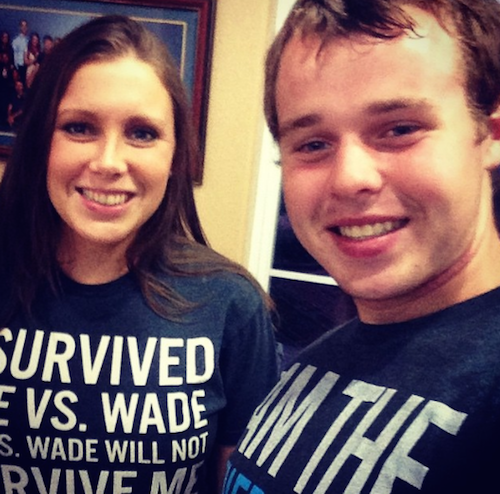 Josh and Anna Duggar are still together. They’re not going to divorce anytime soon. It goes against the Duggars’ strict, religious, and conservative values. The couple is trying to make their marriage work after Josh Duggar’s sex scandal from two years ago. Josh and Anna Duggar just welcomed their fifth child.

The couple welcomed their baby boy named Mason Garett Duggar on Tuesday, Sept. 12. They took to their official website to make the announcement. Josh and Anna Duggar are already parents to their four children – Mackynzie, 7, Michael, 6, Marcus, 4, and Meredith, 2, reports E! News. The Duggars announced they were expecting their fifth child in a blog post back in March. This surprising news comes after a series of scandals surrounding Josh Duggar’s adultery, addiction to adult entertainment, and the alleged sexual molestation of underage girls, including his own sisters.

The couple asked fans for privacy at the time. Josh and Anna Duggar have been “quietly” working to save their marriage. They’ve been utmost focused on their children and expanding their family. Josh Duggar has stayed out of the public eye since his scandal broke the internet. He entered a Christian-based rehab treatment facility in 2015. He has made an appearance on TLC’s 19 Kids & Counting spinoff, Counting On. 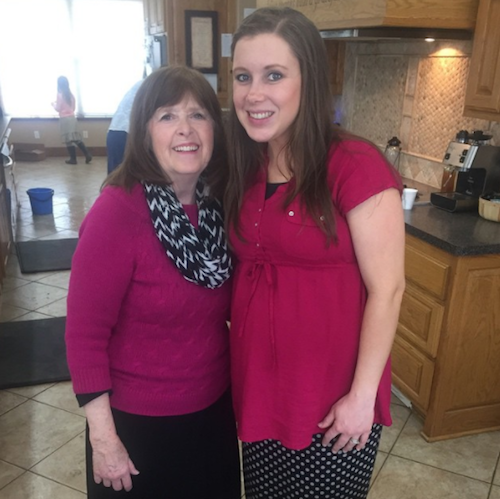 But Josh Duggar is still haunted by his past. A judge has halted a lawsuit filed by Josh Duggar over the release of information related to the allegations that he sexually molested his sisters when he was a child. According to the Northwest Arkansas Democrat-Gazette, a federal judge issued the ruling on Monday, Sept. 11, in a lawsuit filed against city officials in Springdale, Arkansas.

Josh Duggar alleges the city wrongfully released information related to the allegations from 2006. The city argues that public officials can’t be sued under qualified immunity. A hearing on the motion is scheduled for Oct. 13. Josh Duggar filled a lawsuit in July after he withdrew from a separate lawsuit his sisters filed. The lawsuit alleges that the documents were released to a magazine. Josh Duggar seeks $75,000 in damages, lawyer’s fees, and a jury hearing.

He’s also being sued for using another man’s photo for his Ashley Madison profile. DJ Matthew McCarthy claims that Josh Duggar used his image to solicit sex on the website that promotes extramarital affairs. McCarthy claims he lost his job and was harassed, which lead to mental and psychiatric problems. McCarthy is seeking undisclosed damages, according to People.