Karl Lagerfeld and Meryl Streep Fight Over Chanel Oscar Dress – Who Is Lying? 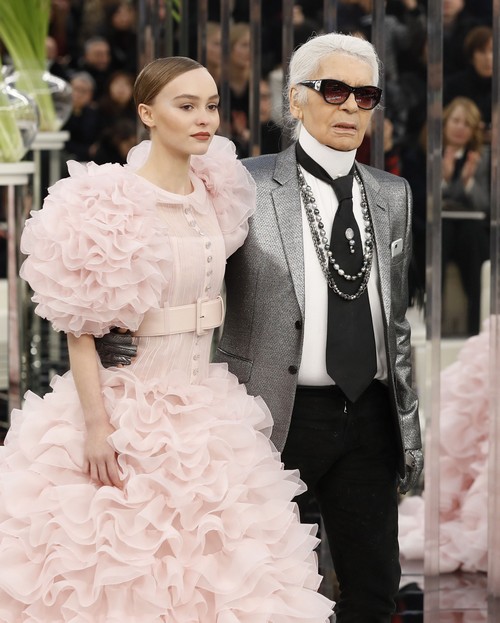 Meryl Streep and Karl Lagerfield are fighting over a dress. Karl Lagerfeld is quite possibly the snarkiest human being on the planet, and Meryl Streep is one of the most beloved, at least in Hollywood’s parochial paradise. In the face off between two icons – one in the fashion world and the other in the film world – who will win?

First, let’s consider the case. According to several reports from The Hollywood Reporter and NY Magazine, Meryl Streep was all set to wear a custom Chanel dress (designed by the inimitable Karl Lagerfeld, of course) for the Oscars this Sunday. However, Karl’s camp alleges that after production on the dress had already begun, Meryl’s team called and said, “Don’t continue the dress. We found somebody who will pay us.”

And Karl Lagerfield, in typical Karl fashion, responded with, “A genius actress, but cheapness also, no?” Of course, Meryl’s team immediately denied the allegations, stating that it was against her personal ethics to be paid for wearing a dress on the red carpet. 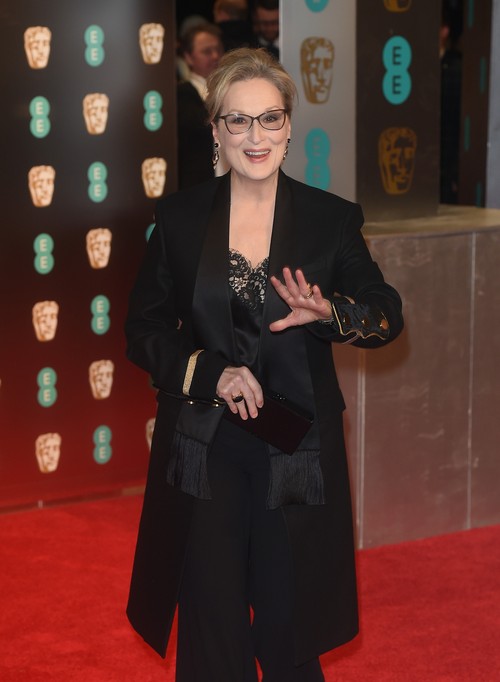 Now, obviously, this is a tale of he said, she said. However, most people would be inclined to side with Meryl, merely given her reputation versus… well, Karl’s. I mean, Karl Lagerfeld doesn’t necessarily have a reputation for lying, but he does have a reputation for being incredibly petty and passive aggressive. And his comments about Meryl were literally the DEFINITION of petty and passive aggressive. He even threw in a compliment, lest people thought he was being irrational.

Look, actresses get paid to wear dresses on the red carpet all the time – it may strike some as being selfish or obtuse (given that they make zillions of dollars anyway), but it is very, very normal. But with that being said, Meryl’s camp would likely not have come out with such a strongly worded statement if there was any ambiguity about what happened. Is this just Karl being petty.

Of course, if her team isn’t lying to save face after Karl went public, then why did Meryl cancel the dress after production had already begun? What do you guys think about Karl Lagerfeld’s feud with Meryl Streep? Let us know your thoughts in the comments below.