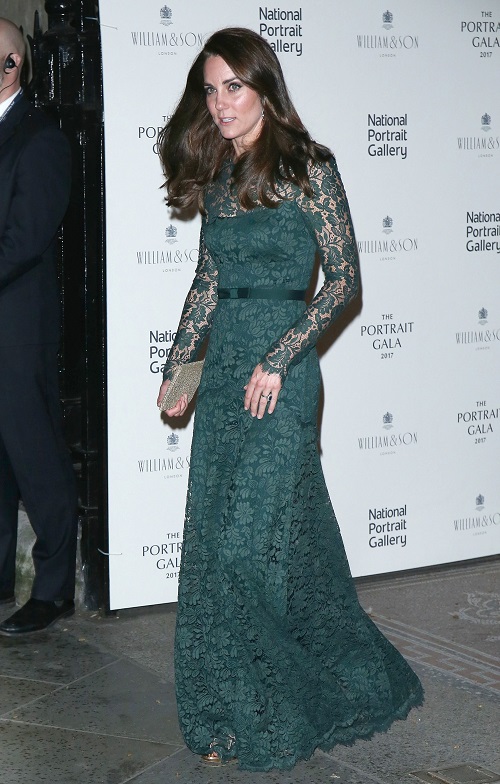 Is Kate Middleton trying to help her sister Pippa Middleton in banning Meghan Markle from her wedding day? That’s what a lot of critics can’t help but wonder as the Duchess of Cambridge was spotted leaving her sister’s apartment in London this week.

Many reports indicate that Pippa is purposely trying to keep Meghan away as she doesn’t want Prince Harry’s girlfriend stealing her thunder on her wedding day. Pippa is set to tie the knot to her fiancé James Matthews in May.

If there’s anyone who knows a thing or two about stealing spotlights, it’s Pippa herself. She became a household name after making her big debut at Prince William and Kate Middleton’s royal wedding in 2011. And, as much as she loved all of the media attention, Pippa doesn’t want Meghan to be the breakout star on her own wedding day. 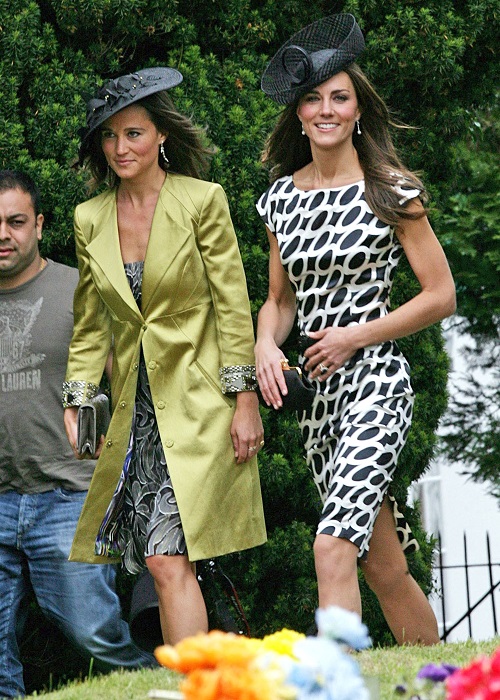 Pippa and James’ wedding will take place at the Middleton’s manor with a guest list of just about 150 people. Everyone will be waiting to see if Prince Harry shows up to Pippa Middleton’s wedding without his girlfriend. If he does, it will just prove to critics that yes, the Middleton sisters are worried about Meghan Markle and her undeniable star power and presence.

Plenty of royal observers believe that Kate Middleton might have an interest in keeping Meghan Markle away from Pippa Midldeton’s wedding. There’s a very good chance that Meghan might end up stealing Kate’s spotlight the moment she marries Prince Harry. Sure, Harry and Meghan might not even be engaged yet but a lot of royal fans believe that he’s going to pop the all-important question sooner rather than later.

Plus, a lot of royals fans believe Meghan’s got what Kate and Pippa don’t have: charisma and character. Meghan knows how to work a camera and she certainly knows what to say in public. 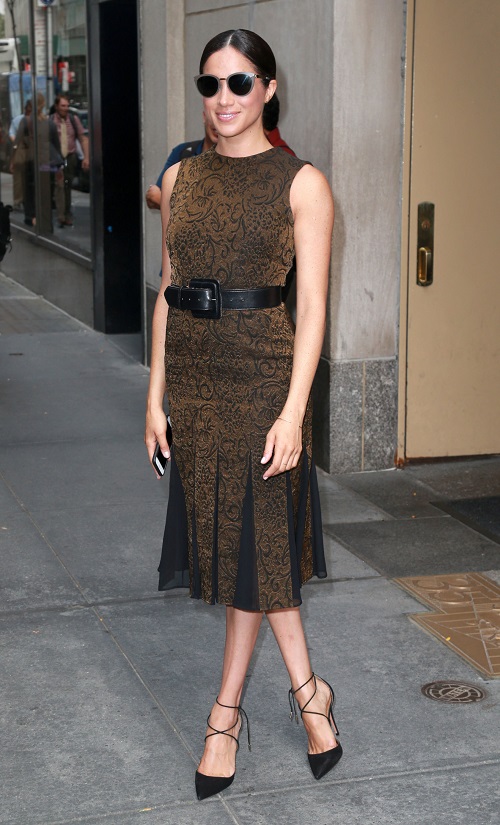 Tell us, do you think Kate Middleton is plotting to ban Meghan Markle from Pippa Middleton’s upcoming wedding? Will Prince Harry have anything to say about this? A lot of insiders believe Kate might be starting off on the wrong foot with Meghan if she is trying to keep the actress at a distance on Pippa’s big day.