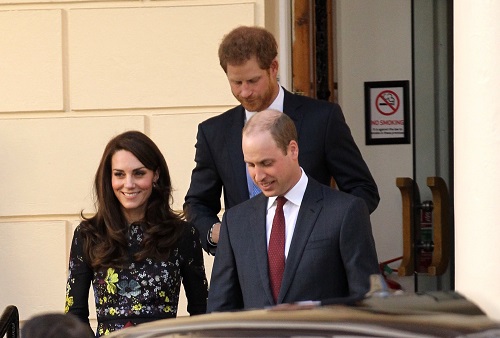 Kate Middleton and Prince William are trying to repair their ‘work-allergic’ public image, and it looks like Prince Harry is having one of his best years yet. There’s even speculation that William might be feeling a tad bit jealous over all of the positive media coverage Harry has been getting lately.

A lot of royal fans are praising Prince Harry for taking on his mother Princess Diana’s legacy by vowing to help get rid of landmines in the world by 2025. In fact, some were even brought to tears during Harry’s emotional speech about his mother and her dedication to her charity work. If that weren’t enough, Prince Harry has been almost everywhere lately, proving that he wants to be one of the hardest working members of the royal family.

It’s not surprising that Prince Harry’s popularity is soaring right now. He managed to impress the public with an emotionally-charged visit to an AIDS center that his mother Princess Diana once visited. Harry also bonded with his father Prince Charles during a special ceremony honoring Gurkha soldiers at Buckingham Palace. Both Charles and Harry were all smiles during the event with a lot of eyewitnesses saying that both men clearly enjoyed being in each other’s company. 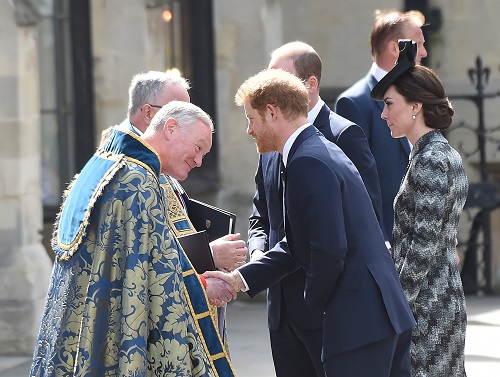 For Prince William though, it’s been the opposite. He is still dealing with the aftermath of his embarrassing ski trip to Verbier, Switzerland last month. He also got slammed for shunning his royal duties by skipping out on Commonwealth Day Services at Westminster Abbey to hang out with his buddies instead.

Harry might be taking advantage of Prince William and Kate Middleton’s PR crisis right now. There’s a good chance that Harry might be doing whatever he can to make himself look like the most responsible, caring, and hands-on royal the British public has ever seen while Prince William and Kate Middleton struggle to fix their marriage, as well as their spoiled and bratty reputations. And if that’s what he’s doing, it’s definitely working as more and more people are calling him the British royal family’s new ‘People’s Prince.’ 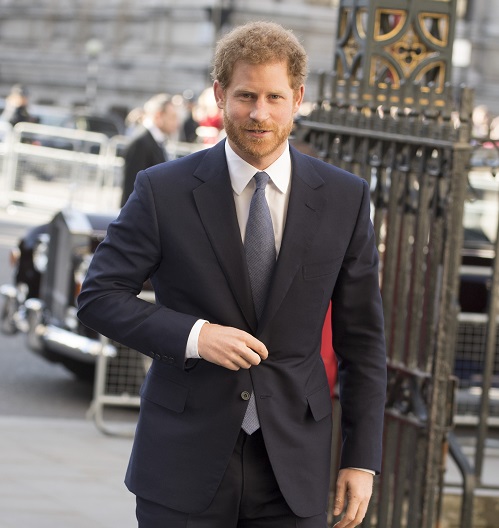 Tell us, do you Prince Harry is the new ‘People’s Prince?’ Will Prince William have anything to say about this? Let us know what you think by dropping us a line with your thoughts in our comments section below. Also, don’t forget to check back with CDL for all the latest news and updates on the royal family right here.

Prince Harry chats to officers who were the first responders on Westminster Bridge, during the attack. #serviceofhope pic.twitter.com/LqB0bLT2MD