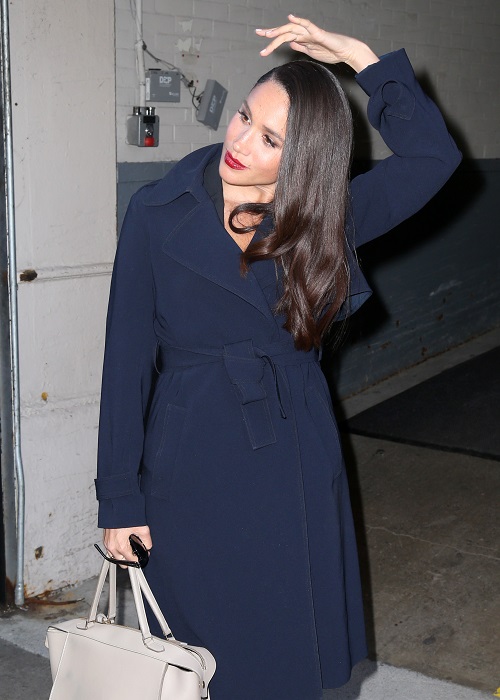 Meghan Markle is on her way to becoming a member of the British royal family but it looks like her own family might not be there to celebrate her wedding day. In fact, there’s new speculation that the Hollywood actress is looking to ban her family members from her royal wedding, especially after her sister Samantha Grant announced that she plans on writing a tell-all book about Prince Harry’s future wife.

Meghan has made it pretty clear that she doesn’t want anything to do with her family these days. Even though she’s been spotted out and about with her mother Doria Ragland in Toronto, Meghan hasn’t spoken to her father Tom Markle in years.

She also has an icy relationship with her half sister Samantha Grant. Samantha has said that Meghan wants nothing to with her family, even though they helped support her while she was still a struggling actress in Hollywood. 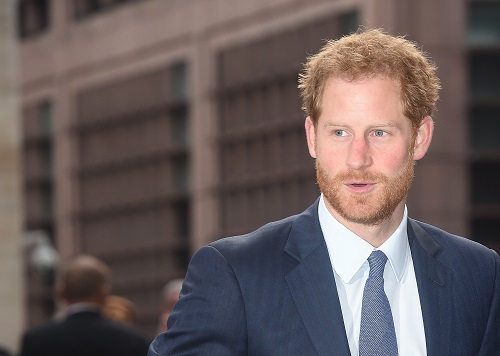 But really, who can blame her? Meghan’s family has been making embarrassing headlines for months now. Back in January, her half brother Thomas Markle Jr. was arrested after having a drunken and violent argument with his girlfriend. In November, Samantha told media outlets that Meghan was always a self-serving social climber and snob.

Obviously, there’s not much that Meghan Markle can do about her family’s trashy history and arrests. She’s already cut them off from her life and there’s a good chance that they won’t be at her wedding. After she marries Harry, she’ll leave her family and their problems behind when she moves to London to start her new life as a royal.

Then again, Prince Harry and Meghan Markle aren’t even engaged yet. Of course many royal fans believe that Harry is going to ask Meghan the all-important question sooner rather than later. And when he does, the entire world will want to get to know Meghan Markle and her past a little better. The public is going to find out about her family and her past one way or another. 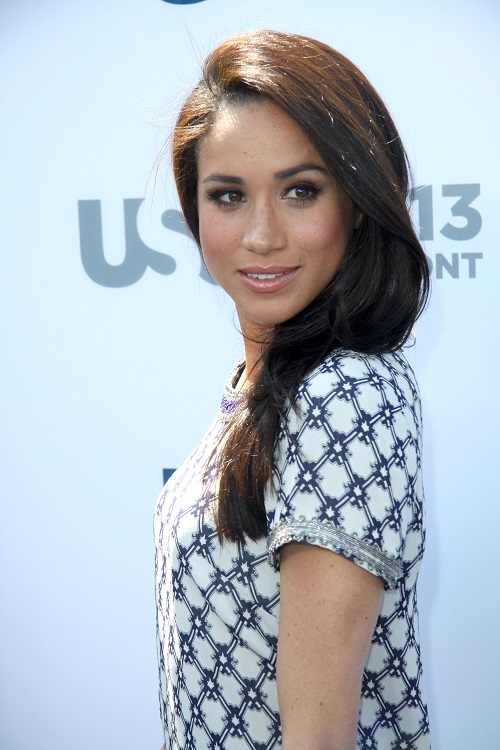 Tell us, do you think Meghan Markle will ban her controversial family from attending her wedding to Prince Harry? Is she worried that they might end up humiliating her with all of their dirty little secrets about her past?

Drop us a line with your thoughts in our comments section below. Also, don’t forget to check back with CDL for all the latest news and updates on the royal family right here.