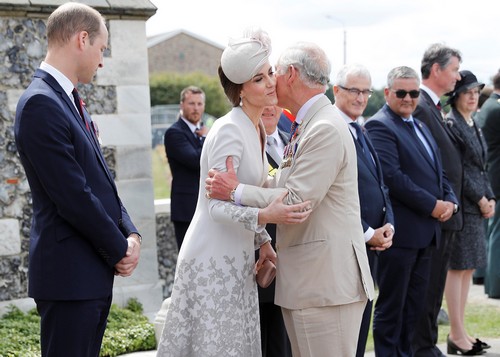 Kate Middleton’s pet name for her husband Prince William has been revealed, and it’s nothing what royal fans would expect. While many know him as Wills, William or even the future King of England, Kate has a rather silly name that she likes to call him behind closed doors.

Apparently, the Duchess loves to call her husband “Big Willie” when no one is around. She also often refers to him as “Babe” while William likes to call his wife “Babykins.” What’s more, many people have even heard William call his wife “poppet” in public, too.

Everyone already knows that Kate Middleton has plenty of monikers and nicknames. The press can’t make up their mind whether they want to call her Duchess Catherine, Kate Middleton, or simply Catherine, Duchess of Cambridge. Others can’t figure out if she’s a princess or a duchess. What’s more, she recently revealed that her school nickname used to be “Squeak” while her brother-in-law Prince Harry simply likes to call her “Cath.” 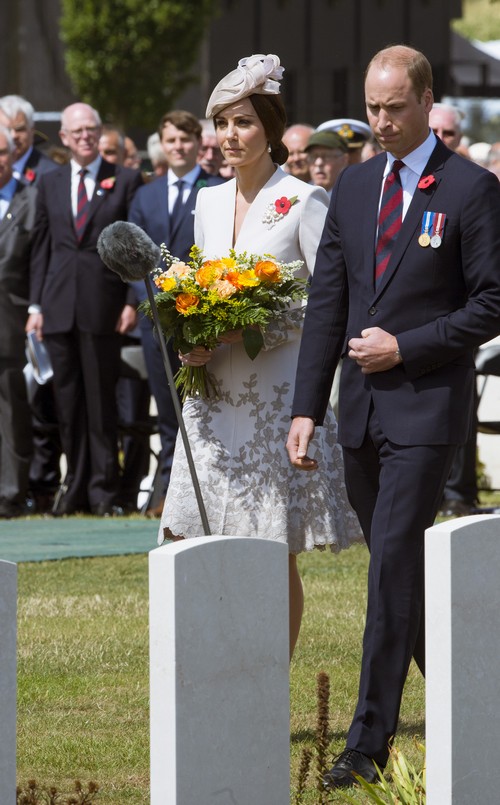 Of course, both Prince William and Kate Middleton are yet to call each other their pet names in public. And there’s very little chance that anyone will ever hear them doing so, too. There’s no way Kate would let slip up and call her husband Big Willie in public. Not only would it make every major headline in the world, but it would also absolutely humiliate William, too. And he doesn’t need that kind of embarrassment in his life right now, especially since he wants to be taken seriously as a royal.

Prince William is not the kind of person who will hold his wife’s hand or show her any kind of public affection, let alone call her “Poppet” in front of the press and the paparazzi. Apparently, Prince William has two different faces: one that he shows the public, and one that he keeps well hidden behind closed doors.

And he wants to keep it that way. With that being said though, many royal fans and observers are pleased to hear that they still call each other cute pet names behind closed doors. It’s an indication that they still love and care for one another.

In the meantime, let us know what you think by sounding off in our comments section below. Also, don’t forget to check back with CDL for all the latest news on Prince William, Kate Middleton and the entire royal family right here!   Sign up for our Free newsletter by clicking here and get the latest breaking new on The Royals!