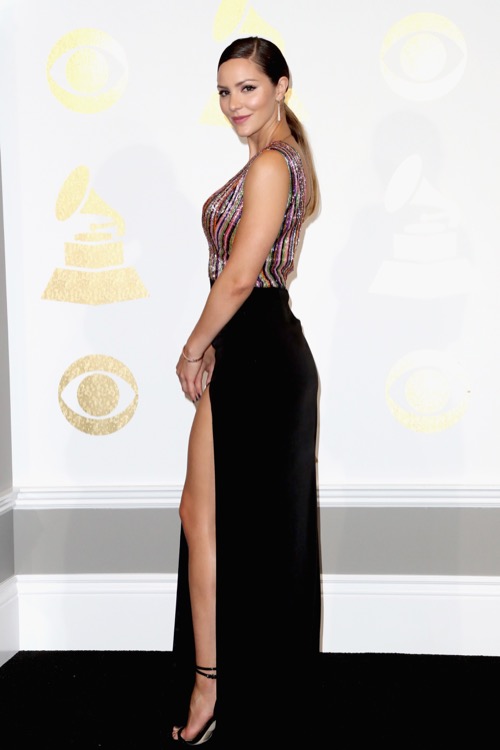 David Foster’s daughter speculated the Katherine McPhee dating rumors on social media. Little do most people know, she has a sarcastic personality. David Foster’s daughter Erin made it look as if she accepted Katherine McPhee into their family. The couple attended the 2017 Grammy Museum Gala, where Foster performed with McPhee. Also in attendance was Erin Foster, who took to Instagram to show a video of the two chatting.

She wrote in the caption, “Excited about my new stepmom.” She shared a shot of the music producer with the American Idol runner-up. She shared another video of the two performing together along with the caption, “My parents.” Back in May, David Foster, 67, and Katherine McPhee, 33, were spotted having a “very intimate dinner” at Nobu in Malibu. Sources told E! News that Foster was “grabbing Katherine’s face and kissing her cheek several times.”

The pair was also have said to have traveled together with McPhee’s mom on a trip to Vancouver, E! reported. It sounded like the couple were more than friends at the time. Katherine McPhee’s rep told Page Six that her and Foster are good friends. They have known each other for 11 years. Sources told People on Friday, Sept. 22 that people are missing the point behind Erin’s social media messages. Katherine McPhee and David Foster are “colleagues, collaborators, and longtime friends” who are not romantically involved. Erin was just joking around when she uploaded the videos to her Instagram account. 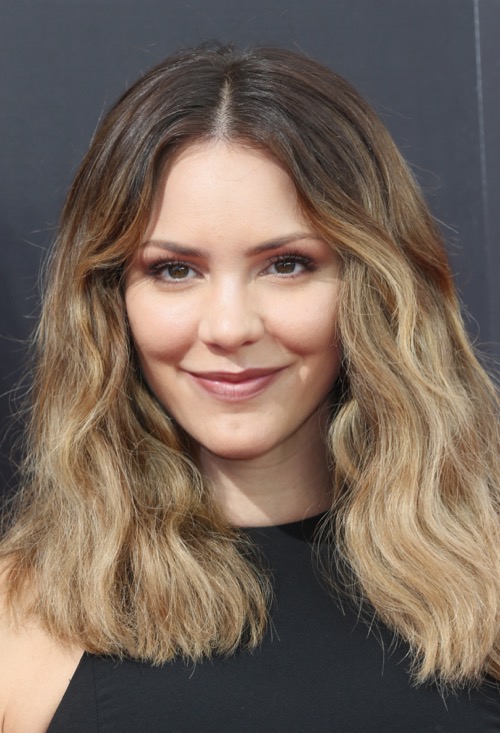 A source close to David Foster insisted that the two “are absolutely not dating.” Foster has been married four times before. He was most recently married to Real Housewives of Beverly Hills alum Yolanda Hadid. The couple divorced in 2016 after four years of marriage and nine years together.

Katherine McPhee was married once to husband Nick Cokas. The couple split in 2013 after six years of marriage. She has been linked to director Michael Morris and her Scorpion co-star Elyes Gabel, but they reportedly split in 2016. Katherine McPhee called Foster an “incredible friend” and “a special person” in her recent interview with Entertainment Tonight.