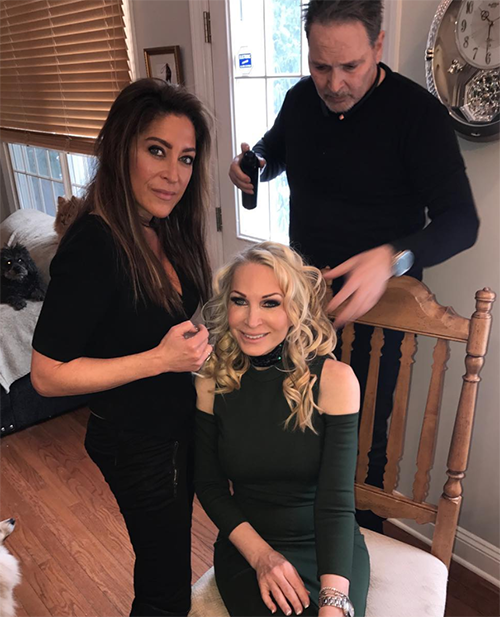 Fans of the reality show “Real Housewives of New Jersey” know Kim DePaola as a friend of the housewives who is sometimes at the center of the show’s drama. Now, Kim is attached to some serious drama outside of the show, and it doesn’t concern fashion or cat fights. A car registered to Kim was involved in a murder on March 18, 2017. Two people were in the car. They were shot and then the car was set on fire. Police have been searching for the parties responsible and caught a break. TMZ is reporting on March 21, 2017 that two suspects are in custody.

Per TMZ, the murder victims are Aaron Anderson and Antonio Vega. The two men who were arrested are Clarence Williams and Gerry Thomas. They were arrested in Patterson, New Jersey. 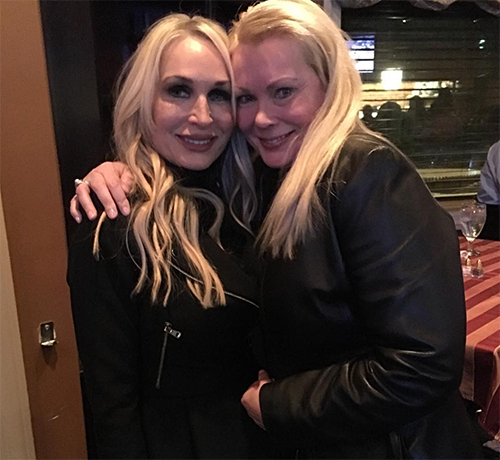 Kim’s son Chris Camiscioli often drives her car. A few days before the murders, Chris loaned the car to his friend Aaron Anderson after being dropped off at the airport. Kim posted on Instagram that her and her son are both safe. She said they are praying for the victims and their families.

Kim spoke out about the murders. She told Radar Online “The cops never thought I had anything to do with it. This would’ve happened in my car or not. The mob doesn’t do this. It would be gang related. Maybe they pissed someone off and they’re making a statement. I hope they find these savages.” Per South Passaic Daily Voice the deaths have been ruled as homicide and the bodies were discovered as firefighters were putting out the car fire.

Kim made a post on Instagram on March 22, 2017 saying, “This past week has been one of the most difficult times in my life ! Again thank you soo much to all my family , friends and supporters !! And most of All to All You TROLLS , your hateful words make me stronger !! I am sure you have all done sooo much with your lives.” 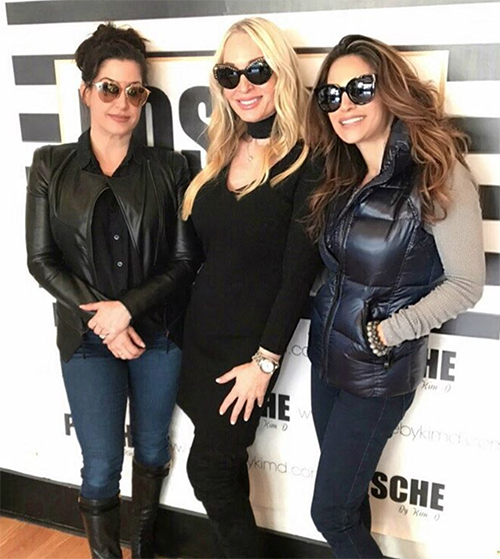 Newjersey.com is reporting Clarence Williams and Gerry Thomas plead not guilty to the charge of murder. The men are incarcerated at Passaic County Jail. A motive for the murders has not been made public by police. Let us know your thoughts regarding this story in the comments section below.

This past week has been one of the most difficult times in my life ! Again thank you soo much to all my family , friends and supporters !! And most of All to All You TROLLS , your hateful words make me stronger !! I am sure you have all done sooo much with your lives !! #youhavealottolearn #disgraceful