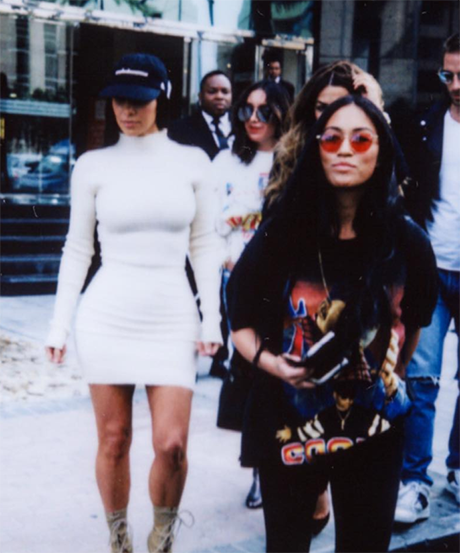 Kim Kardashian is being forced to put her Kanye West divorce plans on hold. Previous reports indicate that Kim has been willing and ready to pull the plug on her marriage for months now. In fact, one source close to the situation even told People Magazine, “It doesn’t seem like they have plans to split now. Things don’t seem great, but it also seems they are working to change that. Kanye has been very low-key and Kim appreciates that. With her life not being completely chaotic, she is able to be more understanding and patient with Kanye. Kim seems more hopeful about their future together.” 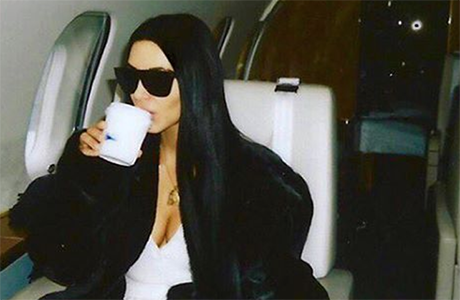 Yet, fans believe that might not be the case. Several weeks ago, Kim sparked divorce buzz when she dropped ‘West’ from her social media handles. If that weren’t enough, multiple reports indicated that Kanye was a no-show at the Kardashian and Jenner Christmas dinner back in December. Kim was even spotted without her wedding ring while she was out and about in Los Angeles. Many fans believed this was Kim’s way of telling the world that she was completely done with Kanye and their marriage.

Then again, Kimye isn’t dead yet. Kim has been sharing behind-the-scenes photos of the couple with their two children, North West and Kanye West on her Instagram account. Is Kim worried that if she cuts the cord on her marriage Kanye will dish some dirt about her family to the media? Is she worried that the real truth might come out? How long will she be able to stay married to Kanye West with his supposed bizarre and erratic personality?

Many close friends and family members say that the one thing that Kim is looking for is a little stability in her life. With her Paris robbery and Kanye’s public meltdown, the last thing she needs is a messy and nasty divorce. Some believe that might be the real reason why she’s postponing her divorce plans for now. 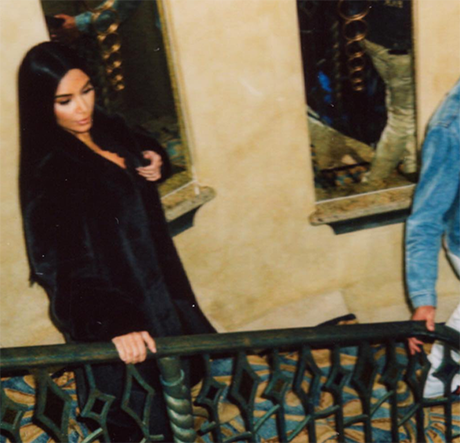 So far, neither Kim nor Kanye have made any comments about the divorce buzz. What do you think? Is Kim Kardashian really trying to save her marriage? Or does she secretly want to divorce Kanye West? Even Kim’s fans know that the truth will come out sooner rather than later.

Drop us a line with your thoughts in our comments section below. Also, don’t forget to check back with CDL for all the latest news on Kim Kardashian and Kanye West right here.

For all of the pics & gifs from my Dubai trip go to my app or KimKardashianWest.com