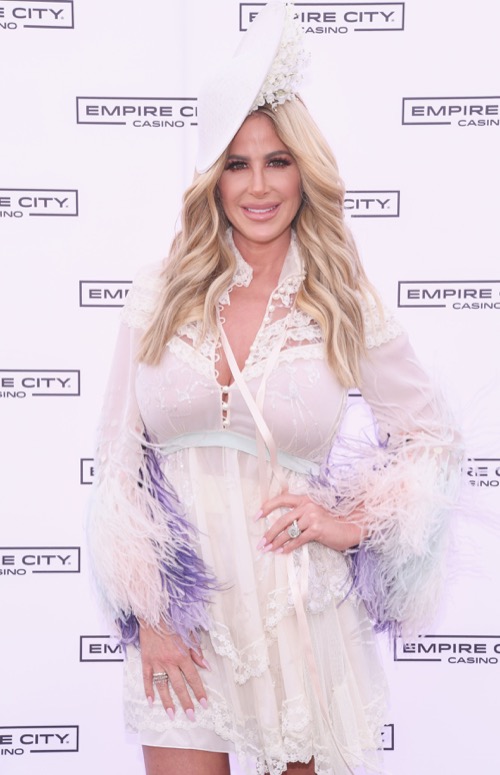 Kim Zolciak’s daughter Brielle Biermann has just managed to get herself in the middle of her mother’s nasty feud between her and her ‘The Real Housewives of Atlanta’ co-star, Kenya Moore. The 20-year-old blasted the reality star on Twitter over the weekend.

Many Real Housewives fans know that Kim and Kenya don’t get along. Earlier this year, Kenya blasted Kim and her husband Kroy Biermann at a party for living a lifestyle that they can’t afford. Kenya pointed out that Kroy has been employed for nearly a year now. She also made fun of Kim’s plastic surgery and “duck lips.” In one clip, Kenya told Kim, “Your husband doesn’t have a job right now, so worry about that.”

In response, Kim said that Kenya is simply jealous of her glamorous lifestyle, her family and her Kroy Biermann marriage. And now for some reason Brielle has decided to get in on the drama. On Sunday, July 23, she tweeted, “Kenya is a dumb ugly evil bitch.” The 20-year-old reality television stat didn’t specify why she decided to attack Kenya on social media or what her motives behind her Tweet were, for that matter. Either way, it’s started yet another public feud between her and her mother’s rival. 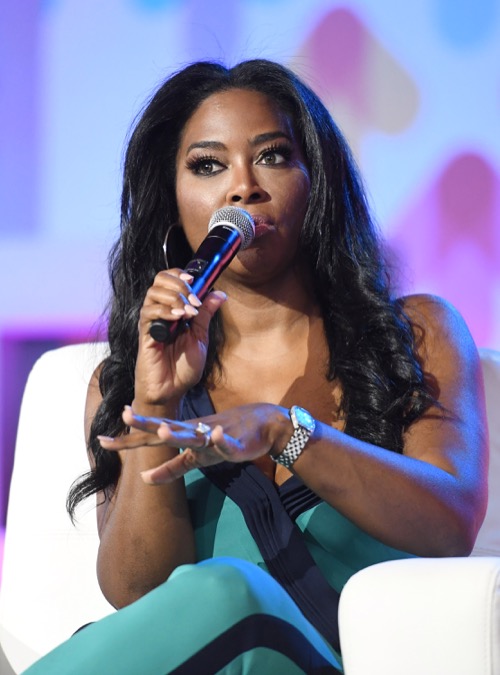 Of course, Kim Zolciak isn’t the kind of person who needs her daughter Brielle Biermann to do all of the trash talking for her. She can easily do it on her own. Of course, she might be doing it for one of two reasons: Kim and Brielle are either trying to drum up interest for the upcoming season of ‘The Real Housewives of Atlanta,’ or they are simply trying to keep their Kenya Moore feud going just to keep their names in the headlines. And so far it seems to be working.

Then again, it will only be a matter of time before Kenya Moore responds to Brielle Biermann’s nasty comments. So far the only thing she’s said on Twitter is, “Everywhere you look there are haters… don’t let them dull your shine or steal your joy.” And even though Kenya didn’t name any names, many fans believe it’s pretty clear that she’s talking about Brielle. But knowing Kenya, she won’t be sitting quiet for very long. In the meantime, don’t forget to check back with CDL for all the latest news and updates on Kim Zolciak and ‘The Real Housewives of Atlanta’ right here.