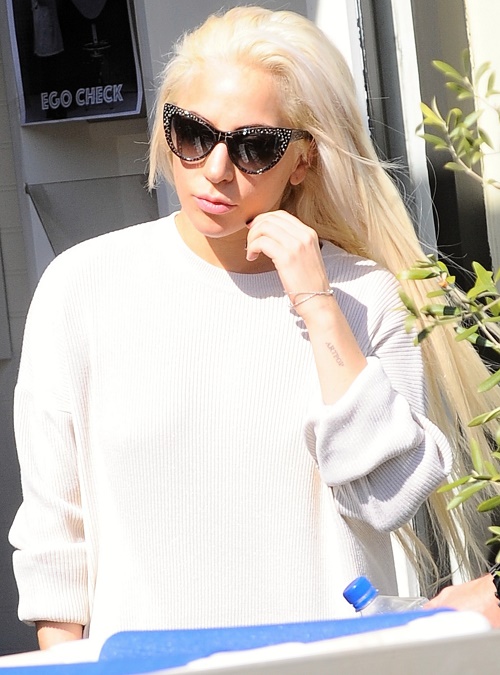 Lady Gaga is a world famous pop singer, but she’s not nearly as well known as an actress. However, new reports are alleging that in an effort to help her acting career, Lady Gaga is dating Christian Carino, a major Hollywood agent.

A source reportedly tells OK!, “Movies, TV, Broadway. Christian is dedicating himself to making it happen, so what’s not to love?… Christian is low-key, but behind the scenes he’s an attack dog for his clients.”

Well, given that Lady Gaga managed to land American Horror Story and the remake of a Star Is Born, Christian’s effectiveness as an agent isn’t in doubt. What is in doubt is when the timeline of their romance began, and what incentives Christian had for helping Lady Gaga – was it just an agent helping his client, or a man helping his girlfriend?

Lady Gaga clearly does have the acting chops, because she wouldn’t have landed American Horror Story or A Star Is Born without the talent. However, there’s also the fact that she is largely an unknown quantity when it comes to acting, and we’ve seen other musicians crash and burn when they embark on acting careers. 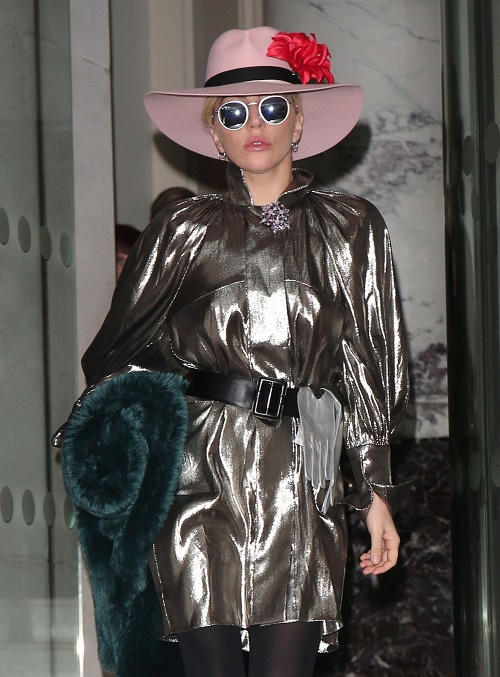 Usually, acting and musical talent don’t mix, but when they do, it’s a spectacular combination (Jennifer Hudson and Jennifer Lopez being two examples). Clearly, Lady Gaga is hoping to set a whole new bar to that combination, and there’s nobody better than an agent to make that happen.

However, we could also give Lady Gaga the benefit of the doubt – maybe she and Christian Carino really do love each other, and they’re dating because of their feelings for each other, not career reasons. However, we could also assume that Christian also has a lot to gain from this romance; Lady Gaga is a huge celebrity, and dating celebrities does increase agent’s profiles. They become better known, start landing higher-level talent as clients, and they’re able to network in bigger circles. And who has bigger circles than Lady Gaga, one of the most famous and most talented celebrities in the entertainment world?

What do you guys think? Is Lady Gaga using Christian Carino to get ahead in the acting world, and is it quid pro quo? Let us know your thoughts in the comments below and don’t forget to check CDL for more Lady Gaga updates right here. 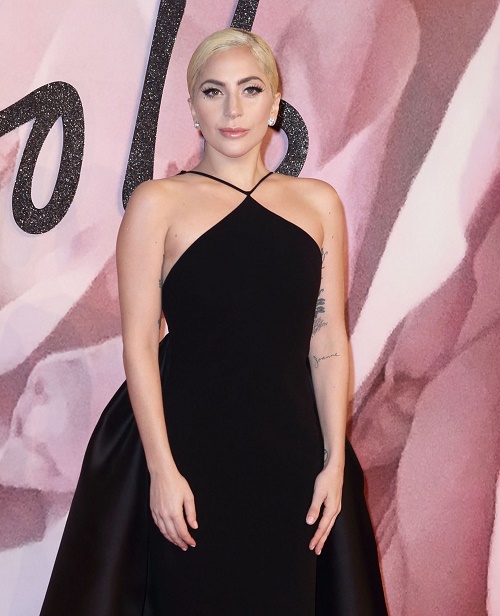