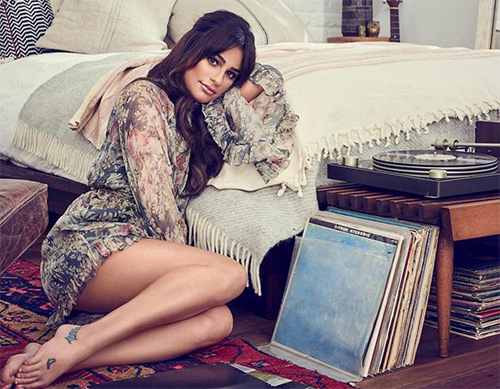 Lea Michele is giving her music career another shot. The former ‘Glee’ star is releasing a new album this year and could care less about what her critics have to say. Some even believe that Lea’s new album might end up failing the same way her debut album did back in 2013.

The Hollywood actress revealed that fans will be able to see a different side of her with her new album, ‘Places.’ In fact, it’s even more personal than her 2013 album, ‘Louder.’ Unfortunately, the album was an embarrassing failure. Her first single, ‘Cannonball’ debuted at number 75 on the Billboard Hot 100. It only sold 51,000 copies in its first week. 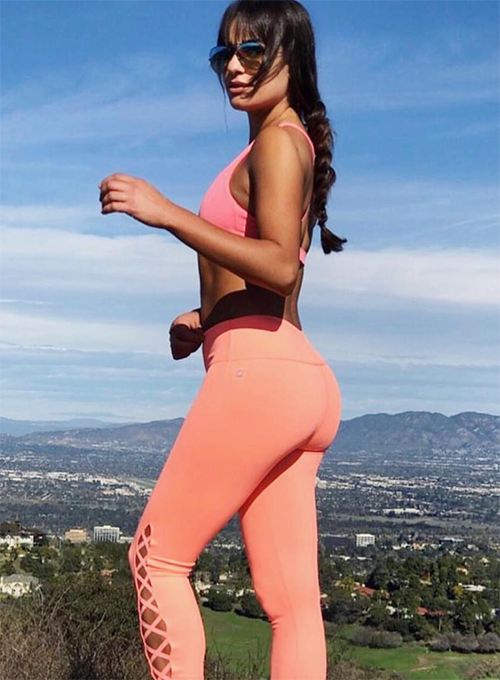 Lea told Billboard Magazine in an interview, “This record deserves all of my time and care, and that’s what I plan on doing this year. F**k it if people like it. I didn’t really have the opportunity to perform songs for people and get on a stage. Now, I’ve had the time to sit back and go, ‘Who am I? What is my voice? I don’t want to sound like anyone else but me.”

It’s not surprising that Lea is trying to give her music career another shot. After all, many of her fans know her best from her starring role in ‘Glee.’ But it’s her personal life that has made headlines. Many have labeled her as a diva on the set of ‘Glee.’ Past reports indicate that she allegedly tried to get her ‘Glee’ co-star Naya Riviera fired from the show. Lea was even forced to go on the record to deny reports about a feud with actress Kate Hudson. If that weren’t enough, Hollywood actress Jessica Lange apparently snubbed her at an ‘American Horror Story’ premiere back in 2014. 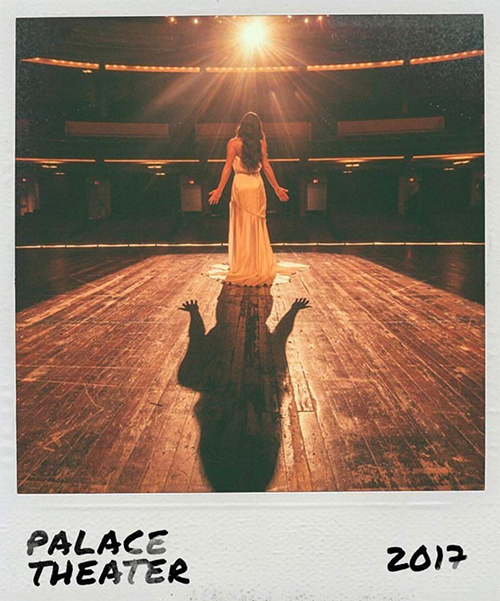 Of course, no one knows what Lea’s next career movie is going to be. Lea’s first album wasn’t the commercial success she’d hope for it to be. That’s why critics already doubt her second attempt at her music career with her new album. Will Lea manage to prove everyone wrong? Or have all of her ‘Glee’ fans abandoned her? Whatever the case, Lea isn’t giving up on her music dreams just yet.

Tell us, do you think Lea Michele has a chance to make it big in the music industry? Let us know what you think by leaving us a line in our comments section below. Also, check back with CDL for all the latest updates on Lea Michele right here!