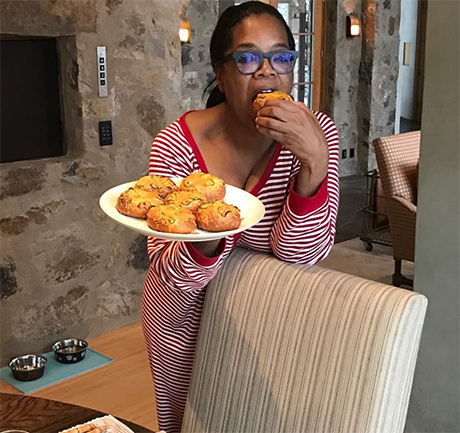 Marie Osmond has a lot to say when it comes to Oprah Winfrey and her recently weight loss victory. In fact, Marie went on the record to not only slam Oprah Winfrey’s Weight Watchers success but also suggest that counting points might not work for everyone.

Marie Osmond has been a spokesperson for the popular Nutrisystem weight-loss diet for more than ten years now. Marie Osmond says that one of the reasons why she’s been successful with the Nutrisystem diet is because she doesn’t have to weigh in, measure food, or count points when she eats throughout the day. 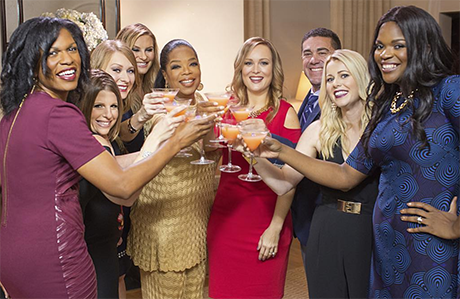 Many think this might be a direct insult to Oprah, who recently shed 42 pounds with the help of Weight Watchers. In fact, one advertisement even shows Oprah toasting her successful weight loss with a glass of wine. Oprah’s involvement with the company has helped Weight Watchers and their sales this past year.

According to Yahoo, Marie doesn’t seem very impressed. She said, “Everybody’s trying to get into whatever works for whomever,” Osmond says of Winfrey’s Weight Watchers connection. To me, toasting a glass of wine, there’s a lot of sugar in that glass. That’s the other thing about counting points. It didn’t work for me. My points were shallow points like ice cream and things like that. Whereas what Nutrisystem does is that glycemic index, that’s the key to me.” 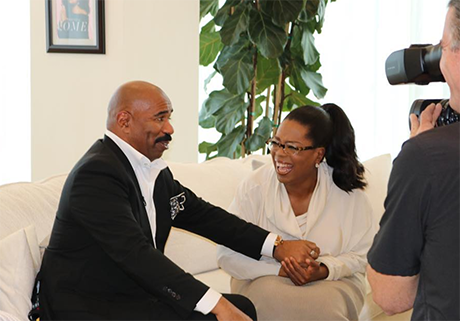 Clearly, it’s a totally different system to what Oprah Winfrey has been using with Weight Watchers. That’s why so many sources say that Marie’s comments are a direct jab at Oprah.

Yet, even Oprah Winfrey has admitted that she’s struggled with her weight and diet throughout the years. It hasn’t been easy on her. She’s tried everything under the sun and keeps on losing and gaining weight regardless of what she does or eats.

So, could Marie simply be jealous of Oprah and all of the publicity she’s gotten with her Weight Watchers diet? No one knows for certain. But fans know that this won’t be the last time we’ll hear from Oprah Winfrey and Marie Osmond about their diets. 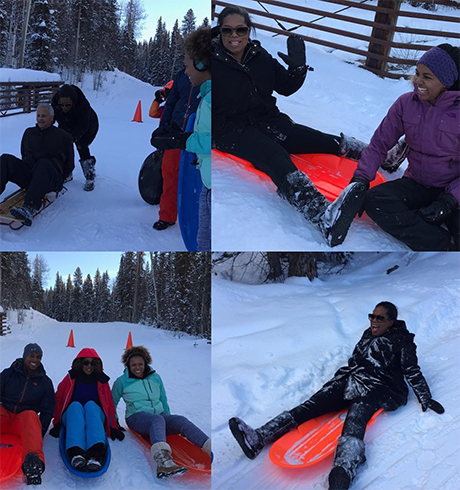 What do you think? Could Marie Osmond be possibly jealous of Oprah Winfrey and her weight loss success? So far Oprah has not made any comments about Marie’s jab. Let us know your thoughts in our comments section below. Also, don’t forget to check back with CDL for all the latest news and updates on Oprah Winfrey right here.